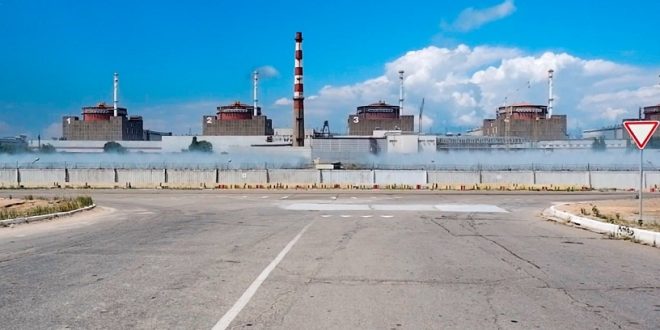 VIANNA, AUSTRIA: The International Atomic Energy Agency (IAEA) on Saturday expressed concern over the renewal of hostilities around the Zaporizhzhia nuclear site after powerful explosions were reported in the area of the largest nuclear plant in Europe. 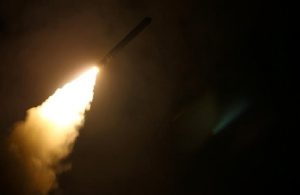 In a statement, IAEA Director General Rafael Mariano Grossi said these powerful explosions abruptly ended a period of relative calm at the facility and further underlined the urgent need for measures to help prevent a nuclear accident there.

Citing information provided by plant management, the IAEA team said there had been damage to some buildings, systems and equipment at the ZNPP site, but none of them so far critical for nuclear safety and security. There were no reports of casualties. The IAEA experts are in close contact with site management and will continue to assess and report on the situation.

“The news from our team yesterday and this morning is extremely disturbing. Explosions occurred at the site of this major nuclear power plant, which is completely unacceptable. Whoever is behind this, it must stop immediately. As I have said many times before, you’re playing with fire!” Director General Grossi said. 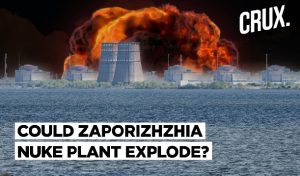 The Director General renewed his urgent appeal to both sides in the conflict to agree and implement a nuclear safety and security zone around the ZNPP as soon as possible. In recent months, he has engaged in intense consultations with Ukraine and Russia about establishing such a zone, but so far without an agreement.

The Zaporizhzhya nuclear power plant is the largest in Europe. Russia took control of it at the end of February after it entered Ukraine.

The defence ministry said that damage at the nuclear plant will be investigated by experts from the IAEA and state-owned nuclear power supplier. (ANI)