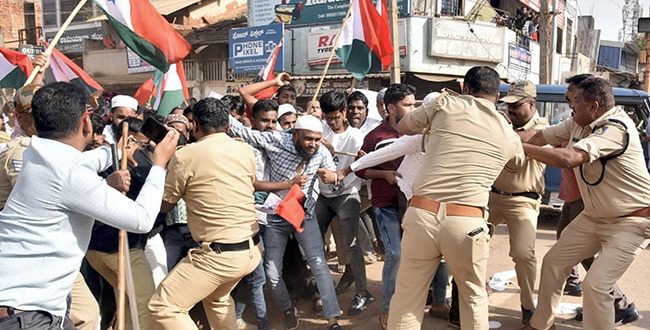 New Delhi: The Kerala High Court today initiated a case on its own against leaders of the Islamic outfit Popular Front of India (PFI) over calls for a day-long strike in the state to protest against raids on and the arrest of over 100 of its top leaders.

Sporadic incidents of violence, including stone pelting, were reported since Friday morning in various parts of Kerala as the dawn-to-dusk hartal called by PFI was underway.