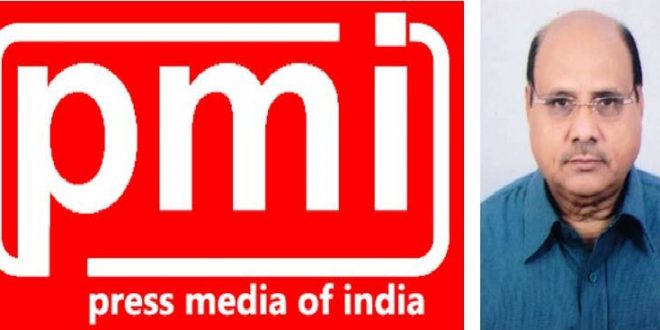 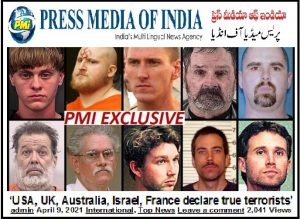 25th February 2020 by some known and unknown individuals and groups just because of strict instructions of some identified leaders of different countries and terrorist organizations while the jealousy of other media outlets is still same as usual, sources told PMI and at present it has been restored after 7-day long waiting period by continuous efforts of experts.

It is further mentioned here for record that neither only the PMI’s website has already been hacked and blocked many times earlier but also the staffers, journalists and management of PMI across the world mainly its Head Syed Najaf Ali Showkat and Bureau Chief Australia, SJA Jafri have been facing severe life threats, tortures, abuses, pressures and maltreats through local as well as national and global terrorists, criminals, defunct organizations and individuals.