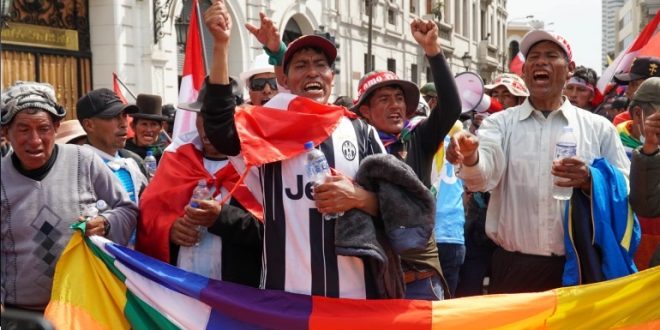 Nearly seven weeks after Dina Boluarte ascended to Peru’s presidency in the wake of her predecessor Pedro Castillo’s chaotic removal, the protests that have roiled the country’s south have metastasized, spreading to the capital Lima where they have met fierce repression. 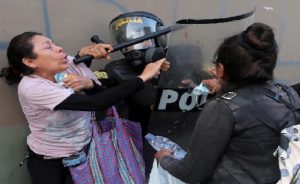 The demonstrators, many of whom are Castillo supporters, have called for Boluarte’s resignation, as well as for new elections and a revised constitution. An estimated 50 civilians have been killed since the protests began.

Now, the burning question on the minds of millions of Peruvians is: How does their nation overcome this deadly political impasse?

In a press conference on Tuesday, Boluarte called for a “national truce” in order to engage in “dialogue and set an agenda” for the country but she also used her speech to denounce the protesters for failing to organize “a social agenda” and for committing violence and destruction, including through the use of homemade guns.

“My country is living a violent situation, generated by a group of radicals with a political agenda,” she said. (Int’l Monitoring Desk)