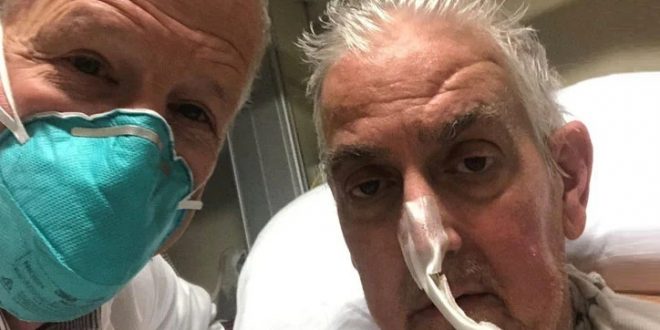 New York: The person who received a pig’s heart transplant passed away on Tuesday afternoon, months after going through the surgery.

David Bennett, 57, had made headlines across the globe after he had his heart successfully replaced by a genetically-modified heart taken from a pig. 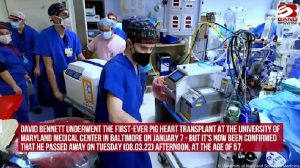 However, Bennett passed away just two months after the transplant, according to The Sun.

It is unclear whether he died because of the organ transplant or due to some other reason. “There was no obvious cause identified at the time of his death,” a hospital spokesperson told the New York Times.

The doctor who performed the surgery said that the hospital staff was upset over his death. “He proved to be a brave and noble patient who fought all the way to the end,” said the doctor.

Talking about his patient, the doctor said: “Bennett became known by millions of people around the world for his courage and steadfast will to live.”

The staff refused to comment further on the cause of his death as a thorough examination is yet to take place. (Int’l News Desk)