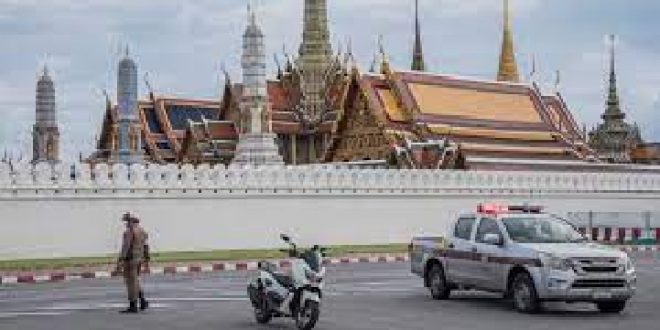 BANGKOK: A six-year-old boy was killed by his parents in Thailand after he defecated in his stepfather’s car, police in Thailand revealed Wednesday.

The mother, Narinrat, has confessed to murdering her son Saifah Thanormwong after he had defecated in the car of his stepfather, Panya Chaichiang-em, the Bangkok Post quoted assistant national Police Chief Lt. Gen. Surachate Hakparn as saying, Vice reported.

The mother and stepfather of the deceased boy will be charged with murder, police said. 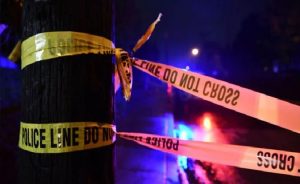 On Saturday night, Panya had beaten the boy unconscious and left him in his car, he told investigators but later on, the police chief stated that the mother has admitted to the murder by saying that she had beaten her son with help of a hanger.

An autopsy found the child may have suffered from previous beatings, but his final ordeal left him with a fractured skull and broken right arm, the police chief said.

The family’s neighbors said that the boy had experienced “long-running abuse usually at night,” and that beatings to his arms and legs had left him “virtually handicapped,” ThaiRath newspaper reported, per Vice.

In the same report, it was mentioned that the boy was usually made to sleep in the car right outside of their house.

The parents resisted at first and denied the murder charge, but Panya later admitted to beating him after autopsy results came in.

On the suspicion of murdering the child, his mother was also taken into custody after which she too confessed to the charges. (Int’l News Desk)