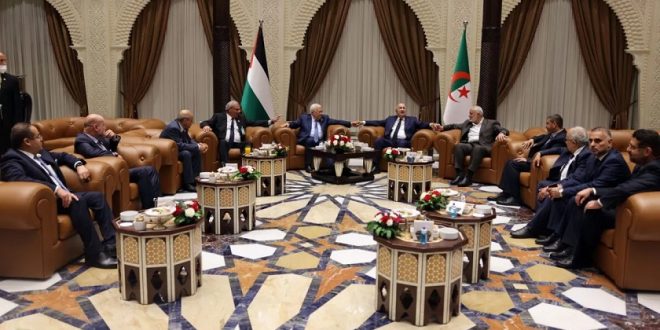 GAZA: The leaders of rival Palestinian groups are meeting in Algeria for two-day talks aimed at discussing a proposal for reconciliation and national unity.

The proposal was drawn up after “months of effort by Algeria to reach a common vision for boosting the Palestinian national action”, Palestinian ambassador Fayez Abu Aita said on Saturday. 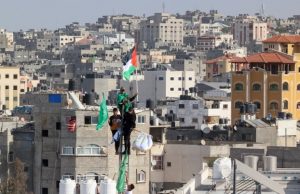 The initiative is the latest attempt to solve a years-long rift that has caused division and undermined the people’s trust in the Palestinian leadership.

Among the contentious points to be discussed is the future of Hamas’s military wing, the Qassam Brigade, which both Fatah and Israel want to see completely disarmed.

The two sides will discuss the payment of salaries to 30,000 Hamas employees in the Gaza Strip, as well as how to move forward with long-overdue Palestinian elections – the first to be held since 2006.

In the occupied Palestinian territories, few expect a significant breakthrough. Al Jazeera’s Youmna ElSayed, reporting from Gaza, said many residents were sceptical about the talks’ success in dissipating conflict.

“Past talks have failed despite the disagreements being far less than what they are now,” ElSayed said. “People here see that Hamas’s control over the Gaza Strip is not something it would easily let go of.” 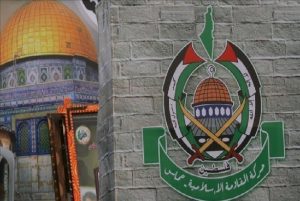 The political rivalry has fractured the Palestinian territories since 2006, when Hamas won a surprising landslide election victory in the Gaza Strip, defeating Mahmoud Abbas’s Fatah party.

Armed conflict broke out after Fatah refused to recognise the election results, resulting in the party’s removal from the besieged strip.

The Palestinian leadership has since been divided, with a Fatah-led Palestinian Authority (PA) governing the occupied West Bank and Hamas running the Gaza Strip, which has been under an Israeli blockade since 2007.

Nida Ibrahim, reporting from Ramallah in the West Bank, said recent polls suggested two-thirds of Palestinians did not believe that reconciliation efforts would not succeed in changing the reality on the ground.

“Palestinians believe both parties have vested interests in keeping the situation as it is,” Ibrahim said.

Past efforts brokered by Yemen and Egypt failed to end the rift between the two rival movements.

Algerian President Abdelmadjid Tebboune launched the initiative to unite the Palestinians in January. Algerian officials held separate dialogues with officials from Fatah and Hamas to discuss the outlines of the proposal in advance of the talks. 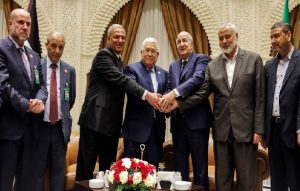 The talks come amid intensifying Israeli raids in occupied territories that resulted in the killing of more than 100 Palestinians this year. Israel has justified its security operations in the West Bank following a spate of deadly Palestinian street attacks in Israel.

The PA governor of Nablus said on Tuesday that the escalation of violence reflects a complete breakdown of trust in a political solution amid daily confrontations with troops and Israeli settlers.

Israeli officials blame the PA for failing to control factions including Hamas and the Islamic Jihad movement, which have called on Israel to remove the blockade of the enclave and end its occupation of Palestinian territories.

Israeli Prime Minister Yair Lapid, who will face an election on November 1, has backed a two-state solution with an independent Palestinian state alongside Israel. (Al Jazeera)