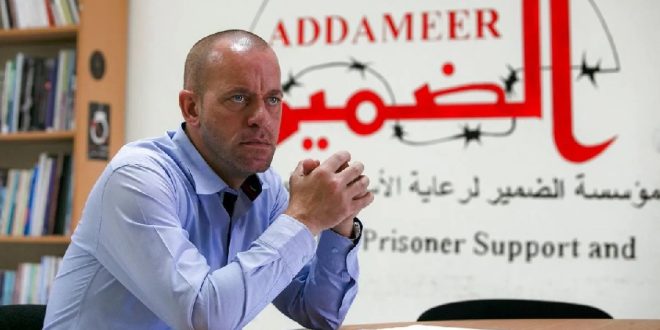 JERUSALEM: Israel says it has deported Palestinian-French human rights lawyer Salah Hammouri, capping a years-long attempt to expel the Jerusalem-born advocate who had been in detention without charges since March. 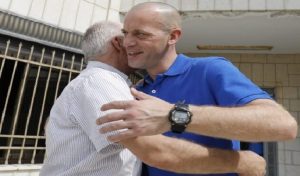 The deportation came amid calls for French President Emmanuel Macron to oppose the deportation to France, whose foreign ministry spokeswoman had previously said Hammouri “must be able to exercise all his rights and lead a normal life in Jerusalem, his city of birth and residence”.

On Sunday, the Justice for Salah campaign released an audio message from Hammouri, which he said was recorded as he was being “forcibly deported and uprooted from my homeland”.

“Be assured my beloved homeland that I coercively and forcibly leave you today. I leave you today from prison to exile,” he said. “But rest assured I will always remain the person you know. Always loyal to you and to your freedom.”

In a brief statement on Sunday, Israel’s interior minister, Ayelet Shaked, called Hammouri a “terrorist” and confirmed he had been deported. Hammouri’s Jerusalem residency status had previously been revoked by Israel in 2021.

Israeli authorities have said Hammouri is an activist in the Popular Front for the Liberation of Palestine. Hammouri has denied the allegation. 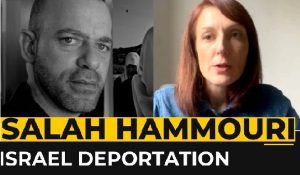 In early December, Heba Morayef, Amnesty International’s regional director for the Middle East and North Africa, charged that Hammouri had been detained “in retaliation for his tireless campaigning for an end to Israel’s apartheid against Palestinians”.

She called the detention part of Israel’s “chilling long-term policy aim of reducing the number of Palestinians in East Jerusalem”.

Hammouri, a 37-year-old father of two, had been held in Israeli administrative detention, which allows for the imprisonment of Palestinians without trial or charge based on “secret evidence”, which neither the detainee nor his lawyer can view, for an indefinite period of time. (Int’l News Desk)