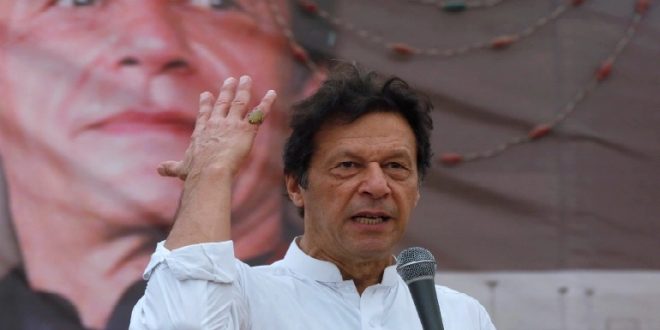 Pakistan’s PM ready to ‘fight’ ahead of no-confidence vote 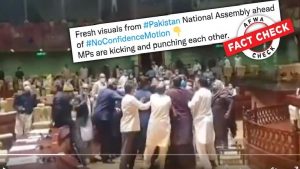 ISLAMABAD/ KARACHI: Prime Minister Imran Khan faces a likely exit but has, once again, pledged to “fight” after his plan to keep the opposition at bay against a no-confidence vote failed.

On Thursday, Pakistan’s Supreme Court ruled that the president’s move to dissolve Parliament on Khan’s recommendation was illegal and ordered the National Assembly to be restored.

Khan will now face a no-confidence vote by politicians that he tried to avoid after the parliament deputy speaker threw out the no-confidence motion earlier this week.

The National Assembly is scheduled to meet on Saturday and the opposition looks certain to unseat Khan.

Khan will have to step down if 172 members of the 342-member house vote against him. The ruling Pakistan Tehreek-e-Insaf (PTI) party has already lost the majority in parliament. More than 190 legislators voted against Khan in an apparent mock session that was held by the opposition on April 3. 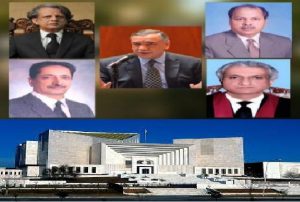 “My message to our nation is I have always and will continue to fight for Pak till the last ball,” the former national cricket team captain on Twitter after the top court’s decision which has been dubbed as “historic”.

The embattled leader has summoned a meeting of the federal cabinet as well as of the PTI lawmakers to chalk out a future course of action.

The PM is also scheduled to address the nation on Friday evening in which, some suggest, he could announce his resignation.

“Khan can make another dramatic move including en-mass resignations from assemblies,” a political analyst told media.

“I don’t think he will wait for the opposition to vote him out.”

There are signs of another political crisis in the making amid fears that a prolonged impasse could undermine the country’s fragile democracy.

Senator Faisal Javed Khan of the PTI said PM Khan was going to make an “important announcement” in the evening that will turn the opposition’s victory into defeat. 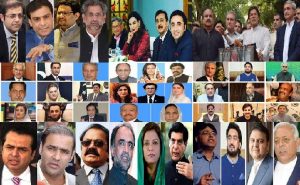 Professor Tahir Malik, who teaches international relations at a university in the capital Islamabad, told media that “Khan can resign but he should instead play the role of an opposition leader in the parliament”.

Malik added that Khan was still a popular leader and should go for fresh elections with a narrative that he was a defender of the national interest.

On Friday, the Pakistani rupee fell to an all-time low against the US dollar amid the political crisis.

“Markets need clarity on the political front and the Supreme Court decision has provided that,” Abbas said, adding that the rupee had also bounced back in the morning.