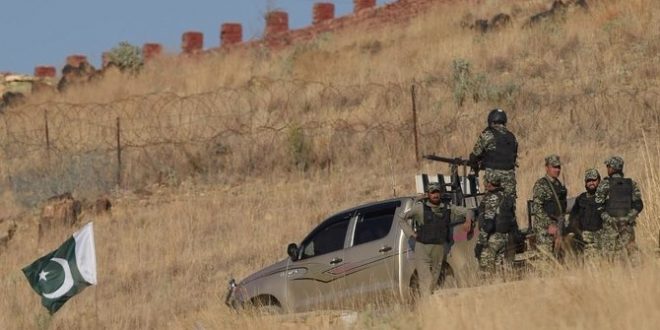 PESHAWAR/ ISLAMABAD: At least five Pakistani soldiers have been killed at a border post by firing from neighboring Afghanistan, Islamabad said on Sunday, in the second such attack since the Taliban came to power last August. 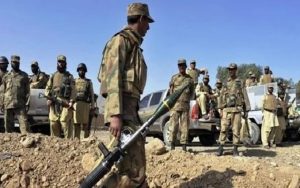 The Tehreek-e-Taliban Pakistan (TTP) group has stepped up attacks since the group unilaterally walked out of a months-long ceasefire agreement, brokered by the Afghan Taliban, in early December after accusing Islamabad of not fulfilling its promises.

“Militants from inside Afghanistan across the international border opened fire on Pakistani troops in Kurram district,” the Pakistani military’s media wing, the ISPR, said in a statement on Sunday.

The army added it retaliated, causing heavy casualties, but independent confirmation was not immediately possible because the districts along the mountainous Afghan border are off limits to journalists and human rights organizations.

“As per its promises, the Taliban government should stop such cross-border militants attacks,” Sheikh Rasheed Ahmad, Pakistan’s interior minister, said in a statement. 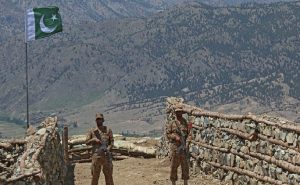 The Afghan government denied the firing had come from within Afghan territory.

“We assure other countries, especially our neigh hours, that no one will be allowed to use Afghan land against them,” Bilal Karimi, deputy spokesman for Afghanistan’s Taliban government, told Reuters.

The incident comes a day after Pakistani forces said at least 20 rebels and nine soldiers were killed in three days of operations after rebels carried out attacks on two army posts in Balochistan province. Wednesday’s twin attacks were claimed by the Balochistan Liberation Army.

Founded in 2007, the movement is most notorious for a 2014 attack on a school in Peshawar which killed nearly 150 children.

In response, Pakistan waged a crushing crackdown on the armed group, forcing fighters into hiding in Afghanistan.

The TTP and Islamabad agreed to a truce in November brokered by the Afghan Taliban but it fell through a month later. 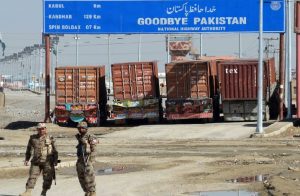 The Taliban and the TTP are two distinct groups, with separate leadership structures and objectives, although their ideologies are similar.

On Sunday, Interior Minister Sheikh Rashid Ahmed told reporters that while Pakistan was reluctant to close its doors on dialogue for good, its security forces were ready to respond appropriately to armed groups.

In March 2017, Pakistan began fencing off its 2,600-kilometre (1600-mile) border with Afghanistan to restrict the movement of the TTP between the two countries and to end allegations of cross-border incursions.

Share
Previous Afghanistan can’t be used to spread terrorism: Modi
Next Australia to fully reopen its borders from Feb.21