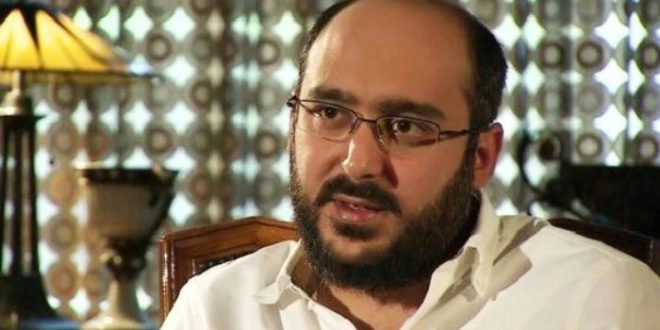 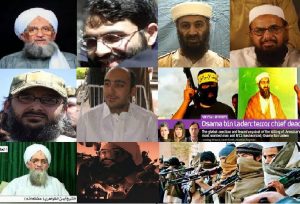 LONDON/ MULTAN/ KARACHI: A Non-Governmental Organization (NGO) has made former Pakistani Prime Minister Syed Yousuf Raza Gilani’s son Syed Ali Haider Gilani its “Ambassador For Peace” as he was abducted by the Al-Qaeda and remained in harsh captivity for three years.

The Universal Peace Foundation (UPF), which has offices in London and many other countries, said it had recognized Pakistan People’s Party (PPP) Punjab lawmaker to acknowledge the message of peace and harmony he sent after his long ordeal at the hands of terrorists who kept him in captivity for a long time.

Ali Haider Gilani and his brother Ali Musa Gilani are currently in London and have held meetings with PPP’s UK chapters.

The UPF said that it acknowledges people like Ali Haider Gilani, whose lives serve as the ideal of “living for the sake of others,” and who dedicate themselves to practices that prove universal moral values, strong family life, inter-religious cooperation, international harmony, and the establishment of a culture of peace. 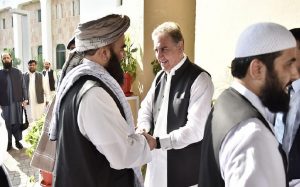 The NGO said it was proud to recognize Haider Gilani as its Ambassador For Peace.

Ali Haider Gilani, 37, was kidnapped in 2013 just before the general election from near his hometown of Multan. He was freed in May 2016 by Afghan and United States security forces during a raid on Al-Qaeda militants in Afghanistan.

At that time, PPP and the ANP were under attack from the Taliban over their campaigns against the militants.

When Gilani was kidnapped, he was campaigning for a provincial seat in parliamentary elections for the PPP. He won the last election for the Punjab Assembly seat. His father and former premier Yousuf Raza Gilani is now a member of the Senate after his sensational win.

Upon receiving the title, Ali Haider Gilani said he was humbled to be recognized by the peace NGO and said: “This award is in recognition of a small part I have played for peace and tolerance. This also acknowledges the role Pakistan has played to contribute to world peace. Our nation has shown resilience against all the odds.” 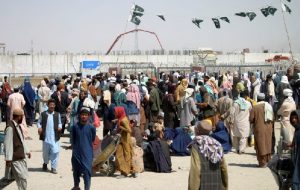 Haider Gilani added: “My family and our party paid a heavy price for what happened to me on account of my father’s strong stance against the militants, a position fully backed by the entire PPP leadership. That resolve is nowhere today in Pakistan. We need to continue standing by those values, without any fear.”

This news is being flashed just because to proof that all the Messenger’s and PMI’s news (in continuation that Taliban, al-Qaeda, Daesh, ISIS, ISIL and dozens of national and international terrorist organizations were existing in Pakistan but also are active and existing in country presently) which have already been highlighted in past were hundred percent true, correct and exclusive and almost entire world except Australia has started to acknowledge that the news and reports published in Messenger and PMI are correct as claimed by sources, experts and impartial critics.