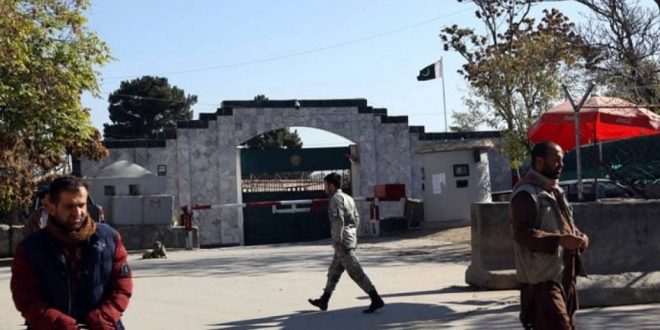 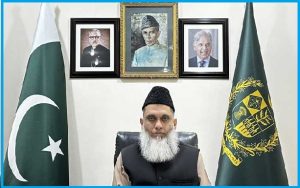 In a statement sharing details of the attack, the Foreign Office stated that the embassy’s compound in Kabul came under attack targeting the head of mission and informed about his safety.

The ministry further added that Pakistan’s government strongly condemns the assassination attempt and attack on the embassy demanding the Afghan government conduct an immediate investigation into the incident.

“The Interim Government of Afghanistan must immediately hold thorough investigations in this attack, apprehend the culprits, hold them to account, and take urgent measures to ensure the safety and security of Pakistani diplomatic personnel and citizens in Afghanistan,” the statement added.

While saving the head of mission during the attack, according to Geo News, the security guard sustained three bullets in his chest and was later shifted to a medical facility. Sources said that the attack took place while the Nizamani was on a walk. 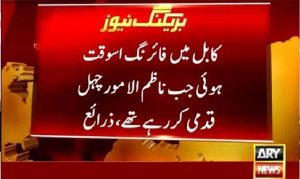 When the incident happened, there was no activity in the Pakistani Embassy due to weekly off. The head of mission and other officials are being called back to Pakistan temporarily, the sources said.

Earlier in the day, the Consulate General of Pakistan Kandahar’s official account was hacked and immediately recovered, as per the consulate’s tweet.

“Official account of Consulate General of Pakistan Kandahar was hacked a while ago which was immediately recovered,” the consulate tweeted.

It added that unsolicited tweets have been deleted while the matter has been reported to Twitter.

“The Consulate offers sincere apologies for any inconvenience this may have caused. The matter is being reported to Twitter,” the consulate added.

Prime Minister Shehbaz Sharif condemned the attack deeming it dastardly and lauded the guard for saving the life of Pakistan’s head of mission. 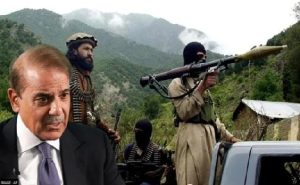 “Salute to brave security guard, who took bullet to save his life,” he wrote in his tweet.

The premier extended prayers for the guard’s swift recovery demanding an “immediate investigation and action against perpetrators of the heinous act”.

The premier also shared on Twitter about his conversation with Ambassador Nizamani.

“Relieved to hear that he is safe. I expressed solidarity of gov’t & people with him, while assuring full support & assistance to him & mission on all counts,” he tweeted conveying his prayers for swift recovery of the “brave security guard”.

Earlier today, two people were injured in an attack in Kabul near the office of the Hezb-e-Islami party associated with former Afghan Prime Minister Gulbuddin Hekmatyar, but all the senior leaders were safe, the party said in a statement.

Multiple attackers were killed and several guards injured in the incident, according to three Hezb-e-Islami sources and one source with the ruling Taliban. 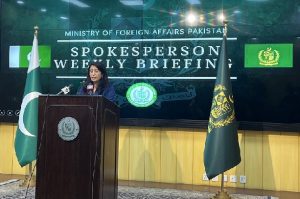 The attack on the Hezb-e-Islami party office occurred near a mosque where senior party leaders were present, but all including Hekmatyar were unscathed, according to the party statement and his grandson, Obaidullah Baheer.

“All respected authorities, including the respected leader, are safe and sound … two senior guards from the leader’s support unit were superficially injured and no one else was injured,” the statement said.

One Taliban and one party source said a vehicle belonging to the attackers and packed with explosives had detonated near the office. Firing took place and two attackers were killed while trying to enter the mosque, they said.

Several bombing and shooting attacks have taken place in Afghanistan in recent months, some of which have been claimed by Daesh militants. A blast at a madrassa on Wednesday in northern Afghanistan killed at least 15 people.

Share
Previous UN seeks record $51.5 bln aid ‘lifeline’ next year
Next I excelled as Warangal Police Commissioner with the cooperation of officers and staff