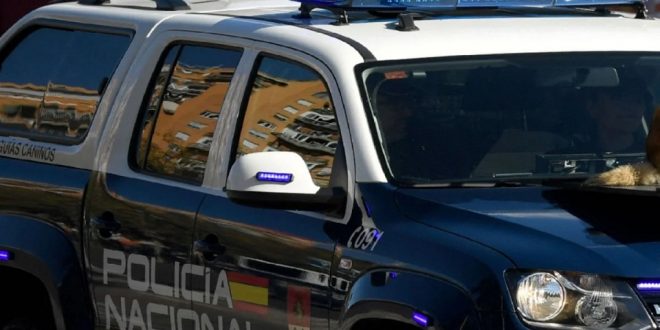 MADRID: Police in Spain said Friday they have arrested a Pakistani couple suspected of having killed their own daughter in Pakistan because she got married without their approval.

Pakistani authorities issued an international arrest warrant for the couple after the killing committed in April 2020, Spain’s National Police said in a statement. 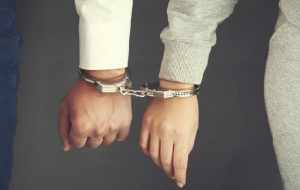 Investigators believe the couple “kidnapped and then murdered in Pakistan their own daughter because she married a person they did not like,” the statement added.

The woman’s husband reported what happened to Pakistani authorities, who issued a warrant for the couple, who had fled to Spain, a police spokeswoman said.

Spanish police arrested the man, 67, and woman, 51, on Saturday near their home in Logrono, the capital of the northern wine-producing region of La Rioja, acting on a tip from Pakistani authorities that they were now living there.

The couple then appeared before Spain’s National court which ordered that they be held in prison until they are deported to Pakistan.

They reportedly ran a shop offering phone and internet services in the centre of Logrono. About 100,000 Pakistanis live in Spain, according to the national statistics institute INE. (Int’l News Desk)