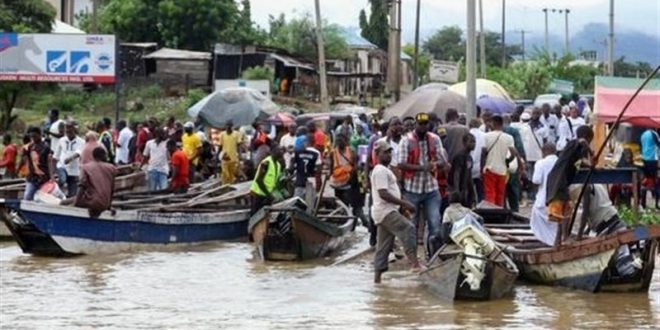 Over 600 killed in catastrophic flooding in Nigeria

Some 603 people have died from one of the worst floods to have affected the country in recent history, Sadiya Umar Farouq, the Minister for Humanitarian Affairs, Disaster Management and Social Development said in an update Sunday. 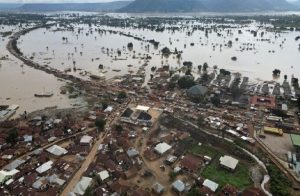 The devastation of farmland comes at a time Nigeria faces heightened food insecurity because of high prices of food items, which is partly a result of the war in Ukraine.

Nigerian President Buhari said Monday that devastation caused by the floods was saddening, adding that 700,000 people appeared to have been displaced in Bayelsa state alone, in the south of the country.

Nigeria’s ministry for humanitarian affairs last week reported some 1.4 million people had been displaced from their homes.

Buhari added that floods had affected 33 out of Nigeria’s 36 states, and all federal agencies dealing with rescue and disaster management had been asked to scale up their response.

Sadiya Umar Farouq, the minister for humanitarian affairs, during her update Sunday put some blame for the high death toll on state governments, who she said had not adequately prepared for the floods. 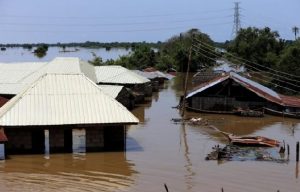 Africa’s rainy season begins in June, but there was particularly heavy rainfall in August, according to the National Emergency Management Agency.

The United Nations has said that the effects of climate change are stark in Nigeriaand the country lies at risk of frequent and intense flooding.

In 2012, rivers burst their banks and submerged vast lands in 30 states, killing over 400 people and displacing 1.3 million others.