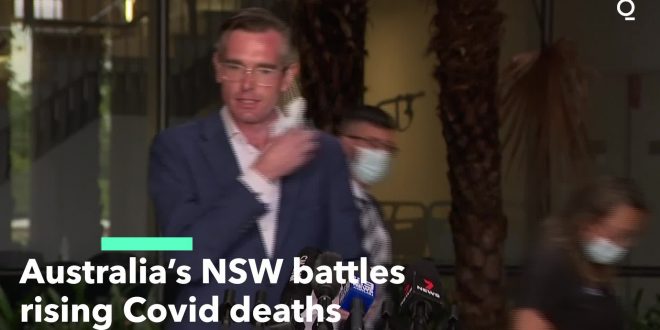 MELBOURNE: There were more than 102,000 new COVID-19 cases recorded across Australia 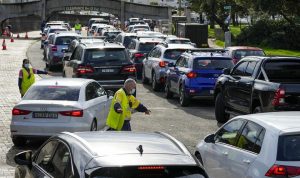 The case number for NSW is expected to jump drastically tomorrow as 54,000 people have already reported positive rapid test results to the government after it became mandatory to do so today. It has imposed a $1000 on anyone caught failing to upload a positive result, which will kick in in one week.

Both Victoria and NSW reiterated their commitment to reopen schools on time at the end of the month, with plans to increase air purifiers in classrooms but warnings the education sector would likely suffer the same staff shortages as the rest of the economy.

WA will classify the NT as an “extreme risk” travel zone from midnight, meaning the state is now officially cut off from the rest of Australia. 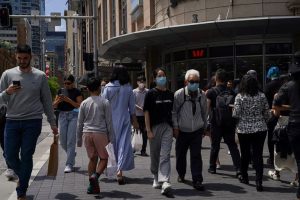 The Novak Djokovic visa saga continued, with the tennis player making a public statement in which he blamed problems with his Border Force travel forms on his agent, who he said made a “human error”. He also defended his decision to attend a media interview and photo shoot after testing positive to COVID-19, though admitted that in retrospect it was “an error of judgment”.

His explanation did not match an affidavit he gave the court, however, with inconsistencies on the date he received his positive COVID-19 test result. His lawyers have made submissions to Immigration Minister Alex Hawke regarding his possible visa cancellation.