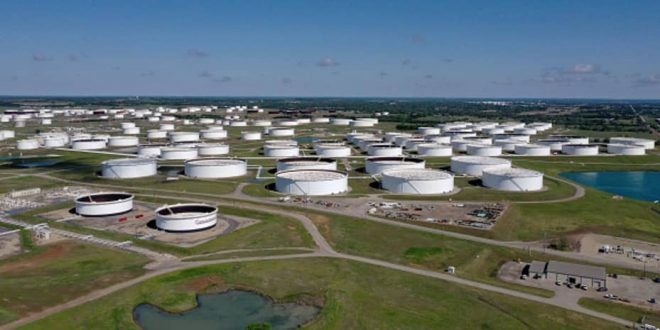 Oil rises toward $100 a barrel

DENVER: As US oil rises toward $100 a barrel, producers in some high-cost shale basins are buying properties and adding rigs and frack crews in places that fell silent when prices crashed early in the pandemic two years ago. 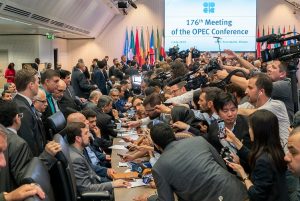 Benchmark US prices last week topped $93 a barrel, up around 65% in the last 52 weeks and the highest since 2014. US producers are cranking up spending at double-digit rates as fuel demand has soared and fears have waned that OPEC will again punish them by flooding the market with crude that is cheaper to produce.

Some executives say current high prices and relatively low service costs make production economics the best in years. Firms are buying US oil, pipeline and gas processing rivals in a bet that higher prices will more than cover rising costs of labor and equipment. 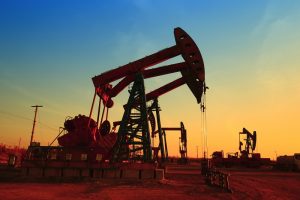 Spending budgets among US independent producers are up 13% over a year ago, according to analysts at Cowen. Among secondary fields, the natural gas-rich Haynesville is among the only to fully recover output from the 2020 oil-price crash. Other shale fields, including the second-largest producing oilfield, are adding to holdings and rigs.

“When you look at the oil prices in the Bakken, the prompt price is close to $90 a barrel,” said Bob Phillips, chief executive of energy pipeline company Crestwood Equity Partners. “That doesn’t happen very often.”

Last week, Crestwood completed a $1.8 billion deal to purchase Oasis Midstream Partners’ oil, gas and gas-processing assets in North Dakota and Texas as part of a plan to become a top-three midstream operator in the Bakken, Powder River and Permian shale fields. 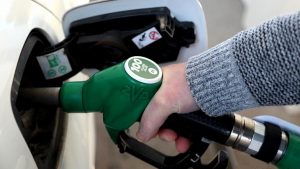 Shale deal-making that leads to more output could accelerate this year, said Andrew Dittmar, who specializes in merger and acquisitions for energy tech firm Enverus.

“Most of the selling private companies are ones that bring inventory as well as production to the table,” he said.

In Wyoming’s Powder River oilfield, Continental Resources has made several acquisitions since last year, the latest from Chesapeake Energy. That purchase could revive the area’s output, said Crestwood’s Phillips.

Continental is scheduled to release its fourth-quarter results next week and has not yet highlighted its 2022 budget or plan, a spokesperson said. (Int’l Monitoring Desk)