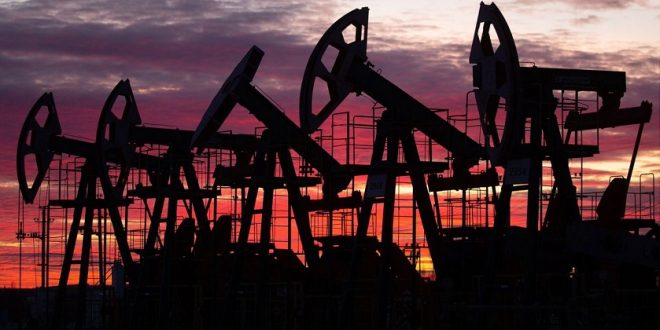 25-08-2022
VIENNA: Oil prices rose on Thursday on mounting supply tightness concerns amid disruptions to Russian exports, the potential for major producers to cut output, and the partial shutdown of a US refinery. 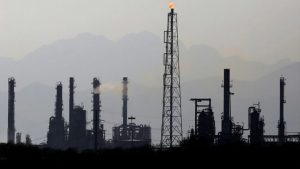 Brent crude rose 45 cents, or 0.4%, to $101.67 a barrel by 0630 GMT, while US West Texas Intermediate crude was up 32 cents, or 0.3%, at $95.21 a barrel.
Both crude oil benchmark contracts touched three-week highs on Wednesday after the Saudi energy minister flagged the possibility that the Organization of the Petroleum Exporting Countries and its allies, known as OPEC+, would cut production to support prices.
“Brent crude oil prices rebounded above the $100/barrel mark following Saudi officials showing a willingness to defend prices via an OPEC+ production cut if necessary,” Citi analysts said in a note.
Discussions on an agreement on Iran’s nuclear programme remain stalled, calling into question any resumption of its exports. 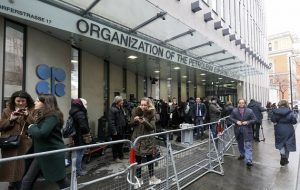 Talks between the European Union, the United States, and Iran to revive the 2015 nuclear deal are continuing, with Iran saying it had received a response from the United States to the EU’s “final” text to resurrect the agreement.
ANZ analysts Daniel Hynes and Soni Kumari said that if a deal eventuates, it will likely weigh on sentiment and lower prices in the short term as the deal raises the prospect of 1 million barrels per day of Iranian oil hitting the market.
“Nevertheless, the market will remain tight as the deal will not offset the fall in Russian supply and the ongoing recovery in demand,” they added.
In the United States, the world’s biggest oil consumer, BP reported shutting some units at its Whiting refinery in Indiana after an electrical fire on Wednesday. The 430,000 barrel-per-day 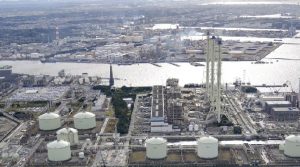 plant is a key supplier of fuel to the central United States and the city of Chicago.
Falling US crude and product stockpiles also added to the upward pressure on prices. Oil inventories fell by 3.3 million barrels in the week to Aug. 19 at 421.7 million barrels, steeper than analysts’ expectations in a Reuters poll for a 933,000-barrel drop.
The bullish impact was countered by a drawdown in gasoline inventories that was less than expected, reflecting tepid demand.
US gasoline stocks fell by 27,000 barrels in the week to 215.6 million barrels, compared with earlier expectations for a 1.5 million-barrel drop. (Int’l News Desk)