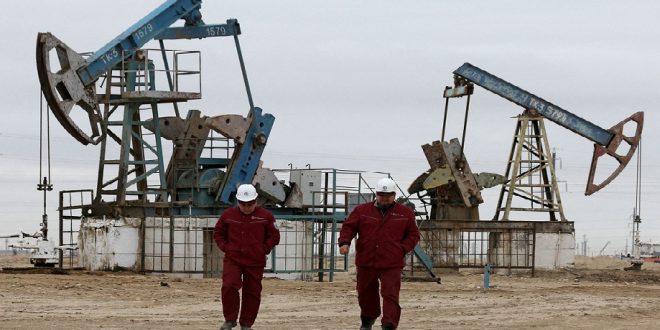 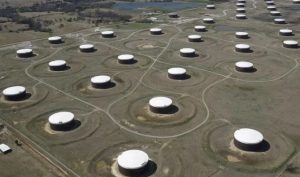 The price swings since the Ukraine conflict began six months ago have rattled hedge funds and speculators and thinned trading, which in turn has made the market whipsaw even more, as seen on Tuesday.

Supporting market sentiment on Wednesday, data from the American Petroleum Institute (API) showed gasoline inventories fell by about 3.4 million barrels, while distillate stocks, which include diesel and jet fuel, fell by about 1.7 million barrels for the week ended Aug. 26. 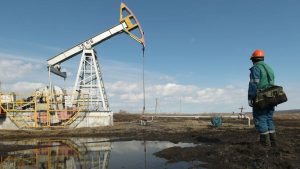 However, API data showed crude stocks rose by about 593,000 barrels, against analysts’ estimates of a drop of around 1.5 million barrels.

A slightly weaker US dollar also shored up the market, with oil consequently being cheaper for buyers holding other currencies.

Price gains were capped by worries that some of China’s biggest cities from Shenzhen to Dalian are imposing lockdowns and business closures to curb COVID-19 at a time when the world’s second-biggest economy is already experiencing weak growth.

On the supply side, oil exports from Iraq were unaffected by the worst violence seen in Baghdad for years, three sources told Reuters on Tuesday. Clashes eased on Tuesday after powerful cleric Moqtada al-Sadr ordered his followers to end their protests. 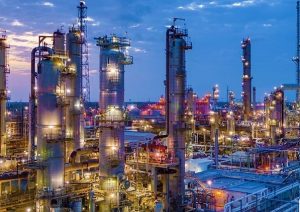 The main factor supporting prices at the moment is talk from members of the Organization of the Petroleum Exporting Countries (OPEC) and allies, together called OPEC+, that they might cut output to stabilize the market. OPEC+ is next due to meet on Sept. 5.

“As far as OPEC cuts go, I don’t think anybody believes that immediate cuts are going to have major effects,” said Sukrit Vijayakar, director of energy consultancy Trifecta.

Secondly, since the threat of a recession seems to be real, investors would be willing to let Brent hover between $90 and $110 for now, he added. (Int’l Monitoring Desk)