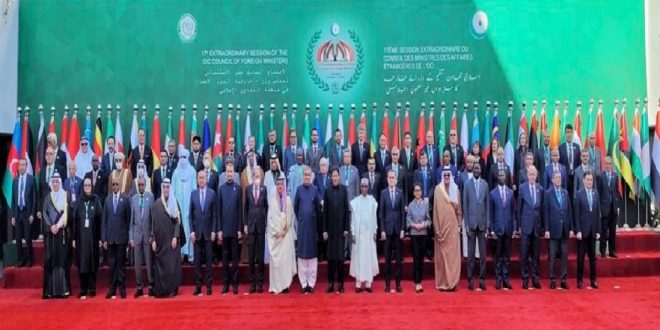 ISLAMABAD/ KABUL: A summit of the Organization of Islamic Cooperation (OIC), held in Islamabad recently, became a platform to highlight the plight of Afghan people. Envoys from 57 Islamic nations as well as observer delegates participated in the session. 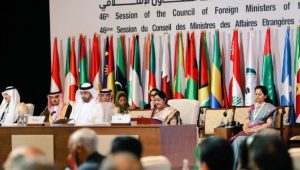 It was the first such meeting in Afghanistan that also brought Taliban foreign minister Amir Khan Muttaqi, as well as delegates from the United States, European Union, United Nations, China and Russia under one roof.

The participants discussed ways to help the Afghan nation, but what remained missing was the call to recognize the Taliban government. Whatever reservations each country may have, it’s an admitted fact that in Afghanistan, there is no other ruler at the moment but the Taliban.

It took the Taliban 20 years to turn the table and the clock, by reclaiming Kabul, the capital, on August 15. With that they proved their popular phrase against the western forces: “You have the watches, but we have the time.” 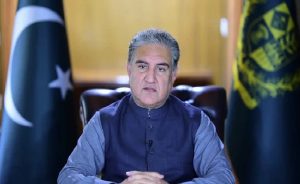 Instead of blame games, it is time to reflect why the Afghan military collapsed and how the Taliban reclaimed the capital with lightning speed? But first, let’s focus on some strategic factors that helped the Taliban take over Kabul, almost without a single shot fired.

In the last four months, the dust has settled and one can see a bit clearer image emerge.

In many provinces of Afghanistan, the Taliban opted for a coercion and persuasion policy. They contacted tribal elders to convey threatening messages to beleaguered Afghan forces. Their thundering one liner, “surrender or prepare to be killed” worked in most areas. Additionally, it further demoralized those who had committed to resist till the end.

With every success, the Taliban posed an even bigger challenge to the people of other areas of their choosing. No surprise that the world witnessed cities and provinces falling like a house of cards but, what happened to the Afghan army that was trained and equipped by the U.S. and N.A.T.O.? After all, more than sixty thousand Afghan security force personnel had sacrificed their lives in the last two decades. 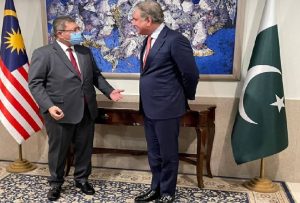 The answer lies in the Doha Peace deal signed in February, 2020. To achieve this agreement, Washington bypassed the Ghani government, a unilateral step that demoralized the civilian as well as the military bureaucracy in Afghanistan.

The army concluded that the United States would go to any length to please the Taliban.

Still, the last ray of hope was the presence of the coalition forces. They took a sigh of relief when the deadline set by the former president of the United States Donald Trump was extended to September 11, 2021, by his successor Joe Biden.

On August 30, Washington finally withdrew and left poorly equipped Afghan forces on the mercy of the emboldened Taliban.

The strength of the Afghan military was already overestimated. Former top official Amrullah Saleh had once admitted that 90% of senior officials in the security forces were occupying positions for political and nepotistic reasons. 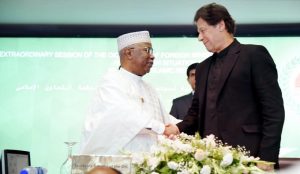 Their numbers were also exaggerated. According to John F. Sopko, the special inspector general of the Afghan reconstructions, the number of “ghost personnel” may have been in the tens of thousands.

This year also brought additional financial strain on the active soldiers. They faced long delays in getting salaries. Earlier, they had complained of not getting proper ammunition and enough fuel for patrolling.

Was it ignorance when President Biden met his Afghan counterpart Ashraf Ghani in July and shrugged off suggestions that Taliban takeover was imminent?

Biden had then confidently remarked: “Because you, the Afghan troops have 300,000 well-equipped as well-equipped as any army in the world and an air force against something like 75,000 Taliban. It is not inevitable’ but Washington’s man in Kabul knew the ground reality. Ghani boasted, in that very meeting, that he had a well thought out plan against the Taliban. Indeed, he had one. And, that was to flee the country. So did his protégé. 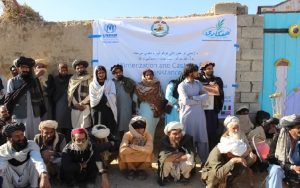 There is no doubt that most regional countries played their part in belittling Ashraf Ghani and supporting the Taliban. One can cite a number of reasons for that role.

In a nutshell, they all saw the prolonged Afghan war as part of the so-called “great game”.

Their reservations grew more when some Taliban were courted in Doha while others were sidelined. Their suspicions about the Doha deal were exacerbated when regional efforts to make peace were not encouraged equally.

For smooth economic development and strategic edge, each country wanted peace. So did Pakistan, Iran, a number of central Asian countries, Russia and China.

Had the Afghan war ended in the first few years and true efforts were made to develop Afghanistan as a progressive country, at least China and Russia would have thought twice before siding with the Taliban.

Good that President Biden eventually ended that war but, if it was done to achieve peace then humanitarian aid is not the answer. The world needs to take practical steps to recognize the Taliban as the legitimate ruler of Afghanistan. (Geo News)