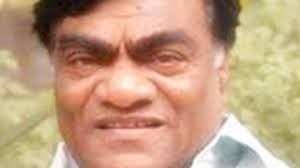 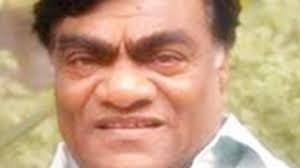 TRS president KCR has denied party ticket to Babumohan this time from Andole, from where he was elected in 2014 election. After not getting ticket,  Babumohan joined  the BJP and seeking ticket to contest Assembly elections.

Babumohan, while attending a party programme here, said KCR is the only chief minister who operated and gave directions to state administration sitting in his farmhouse. Criticizing the functioning of KCR, he said he will now continue the tirade against him.