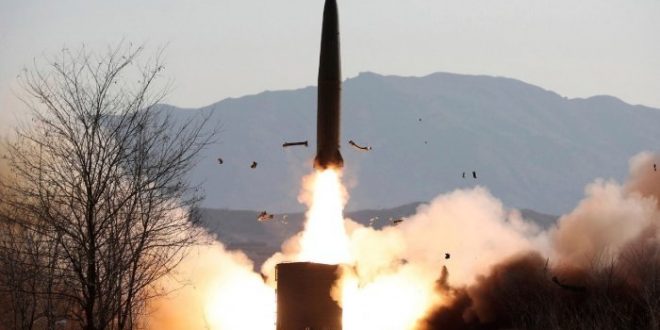 PYONGYANG/ TOKYO: North Korea carried out what appeared to be a test of a ballistic missile on 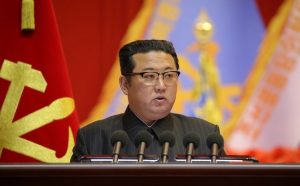 Monday morning, Japan’s coast guard said, as Pyongyang continues a wave of weapons tests that have triggered condemnation at the United Nations.

South Korea’s military said the launch involved an ‘unidentified projectile’ that fell into the sea off its east coast. Neither country provided any other details.

North Korea has carried out a series of launches since the start of the year, announcing last week the successful test of a hypersonic weapon observed by leader Kim Jong Un.

On Friday, it fired two missiles from a train.

Nuclear-armed Pyongyang is banned from testing ballistic weapons by the UN, and denuclearization talks have been stalled since 2019 when a summit between Kim and former US 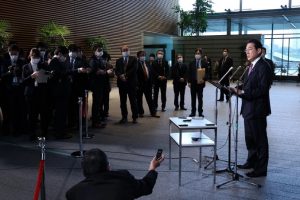 The country’s foreign ministry on Friday chastised the US for imposing new sanctions as a result of the tests, accusing Washington of a ‘confrontational approach’. The US is also urging the UN to take firmer action against North Korea over the latest round of weapons tests.

Some experts say Kim is returning to his old technique of using weapons launches and threats to extract concessions from the US. (Int’l News Desk)