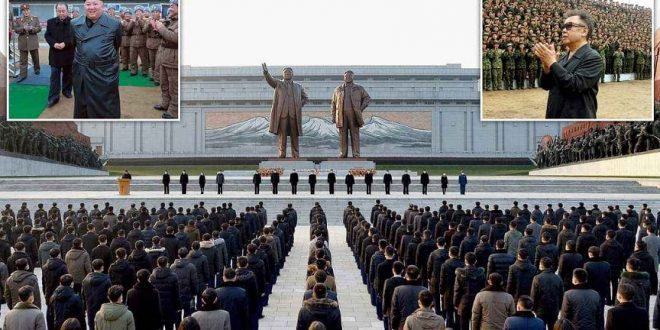 North Korea bans its citizens from laughing for 11 days

PYONGYANG: North Korea has restricted its citizens from laughing or showing any signs of happiness for 11 days to commemorate the 10th death anniversary of their leader, Kim Jong-il, The Hindustan Times reported. 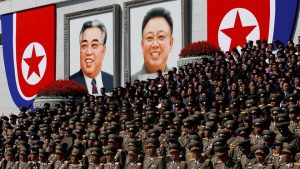 The publication cited a news story by Radio Free Asia to confirm the ban which quoted a citizen as saying that all leisure activities, including laughing, drinking, and grocery shopping, have been banned during the mourning period.

The practice is not new as such restrictions have been imposed before too. Per the report, an anonymous North Korean citizen said that “many people who were caught drinking or drunk during the restriction were arrested and treated as ideological criminals, and were never seen again.”

Generally, this mourning period continues for 10 days every year on the anniversary, but this year, it will go on for 11 days. 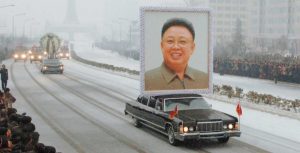 Kim Jong Il ruled North Korea for 17 years until his death in December 2011, passing on power to his son.

Three generations of the Kim family have ruled the country since 1948.

North Koreans are taught from birth to revere Kim Il Sung and Kim Jong Il, and all adults wear badges depicting one or both men.

In footage aired by KCTV, Kim Jong Un was seen bowing before a large portrait of his father, standing on a platform overlooking what appeared to be thousands of people on the grounds of the palace. (Hindustan Times)

Share
Previous ‘An Indian housewife kills herself every 25 minutes’
Next China, India & US could drive global coal demand to new high