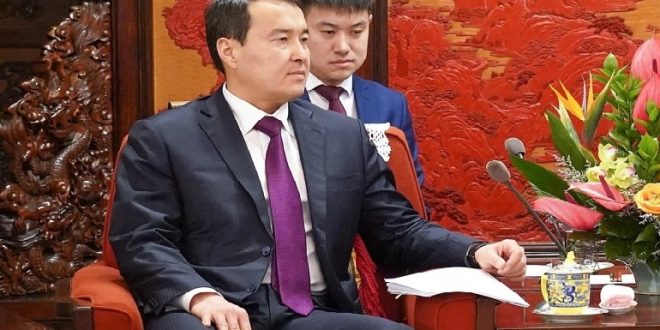 ALMATY After a week of deadly unrest in Kazakhstan, Russia-led forces who were sent to quell riots are preparing to withdraw as President Kassym-Jomart Tokayev eyes a new prime minister. 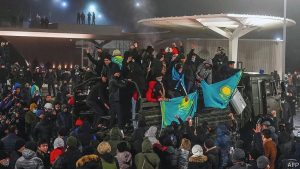 Tokayev said on Tuesday that the contingent of troops he requested from the Collective Security Treaty Organization (CSTO), a military alliance of ex-Soviet states, would begin leaving the troubled Central Asian country in two days, with the pullout to take no more than 10 days.

Kazakhstan and Russia have framed last week’s crisis as a coup attempt assisted by foreign “terrorists”, but have provided little evidence to support the claim.

The clashes, in which citizens and police were killed, grew out of a peaceful protest against an energy price rise in the west of the oil-rich nation.

Meanwhile, Tokayev, who earlier sacked the government in an attempt to ease dissent, nominated Alikhan Smailov as prime minister, and the lower house of parliament swiftly voted him in for the job. 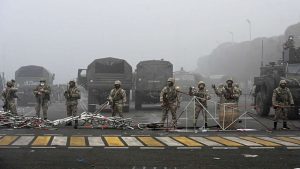 The death toll from last week’s protests is unclear, as reliable information is hard to verify in the tightly controlled former Soviet country.

On Sunday, the information ministry retracted a statement that said more than 164 people had died in the unrest, blaming the publication on a “technical mistake”.

Officials previously said 26 “armed criminals” had been killed and that 16 security officers had died.

Addressing the government and parliament in a video conference call broadcast live on Tuesday, Tokayev said: “The main mission of the CSTO peacekeeping forces has been successfully completed.” 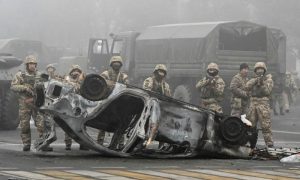 The CSTO mission of more than 2,000 troops was dispatched at the peak of the crisis last week, after armed clashes between government opponents and security forces and a looting spree rendered parts of the largest city, Almaty, almost unrecognizable.

The decision to dispatch troops as peacekeepers was a first for the CSTO, often touted by Moscow as a NATO equivalent but previously reluctant to interfere in unrest in Central Asia, a region with long historical ties to Russia.

Concern has mounted that Moscow could leverage the mission to shore up its influence in Kazakhstan.

US Secretary of State Antony Blinken warned last week that “once Russians are in your house, it’s sometimes very difficult to get them to leave”. 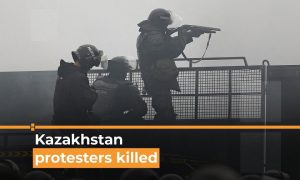 Earlier, more than 160 people were reported Sunday to have died in several days of unrest in Kazakhstan and almost 6,000 have been arrested after riots in Central Asia’s largest country.

The energy-rich nation of 19 million people has been rocked by a week of upheaval, with a number of foreigners detained over the unrest.

A government-run information portal on Sunday said that 164 people had been killed in the riots, including 103 in the largest city Almaty, which saw some of the fiercest clashes between protesters and security forces.

The new figures which have not been independently verified, would mark a drastic increase in the death toll. (Int’l Monitoring Desk)