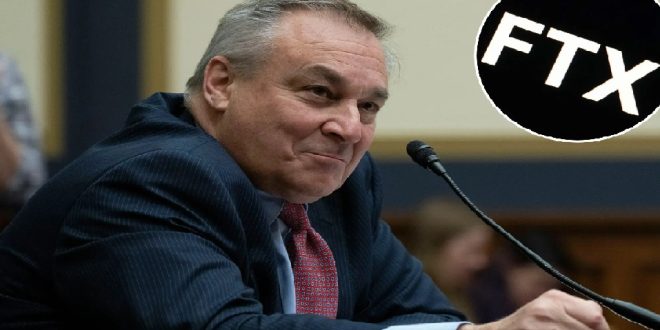 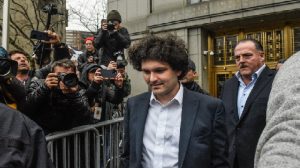 Ray, who took the reins in November, has set up a task force to explore restarting FTX.com, the company’s main international exchange, he said in an interview with the Wall Street Journal.

The CEO also told the Journal he would look into whether reviving FTX’s international exchange would recover more value for the company’s customers than his team could get from simply liquidating assets or selling the platform.

Ray said he would look into whether reviving FTX’s international exchange would recover more value for the company’s customers than his team could get from simply liquidating assets or selling the platform.

“There are stakeholders we’re working with who’ve identified what they see is a viable business,” he told the WSJ.

“I’m glad Mr. Ray is finally paying lip service to turning the exchange back on after months of squashing such efforts!” FTX founder and former CEO Sam Bankman-Fried said in a tweet. 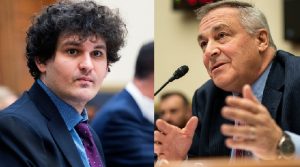 “I’m still waiting for him to finally admit FTX US is solvent and give customers their money back,” Bankman-Fried added.

A legal representative for FTX did not immediately respond to a request for comment from the Reuters news agency.

Bankman-Fried has been accused of stealing billions of dollars from the exchange’s customers to pay debts incurred by his crypto-focused hedge fund, Alameda Research. He has pleaded not guilty to fraud charges.

The future of customer funds, however, remains unclear. Earlier this week, FTX said in a report to creditors that hackers stole about $415m in crypto from its international and United States exchanges since its bankruptcy in November. (Int’l News Desk)