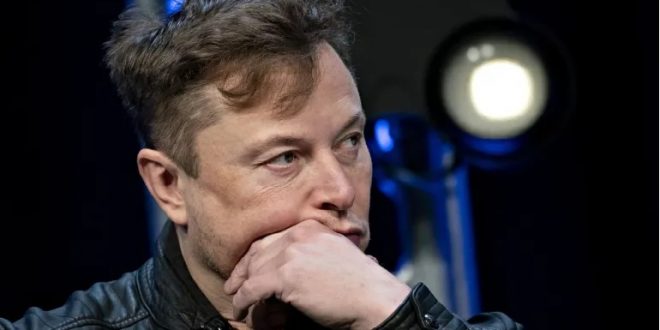 NEW YORK: Billionaire Elon Musk is proposing to go ahead with his original offer of $44bn to take Twitter Inc private, a securities filing showed on Tuesday, signalling an end to a legal battle that could have forced Musk to pay up.

An agreement would put the world’s richest person in charge of one of the most influential media platforms and end months of turbulent litigation that damaged Twitter’s brand and fed Musk’s reputation for erratic behaviour. 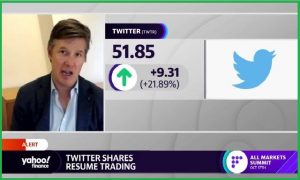 Musk, the chief executive of electric car maker Tesla Inc, will take over a company he originally committed to buying in April, but soon soured on.

Twitter shares jumped 12.7 percent to $47.93 before trading was halted for the second time, while Tesla shares rose by about 2.4 percent. Twitter ended up over 22 percent at $52.00.

The news comes ahead of a highly anticipated face-off between Musk and Twitter on October 17 in the Court of Chancery in Georgetown, Delaware, the US. In court, the social media company was set to seek an order directing Musk to close the deal for $44bn.

Musk sent Twitter a letter on Monday that said he intended to proceed with the deal on the original terms if the Delaware judge stayed the proceedings. A source familiar with Twitter’s team told Reuters news agency that at a court hearing on Tuesday morning the judge requested the two sides to report back in the evening.

It could not immediately be ascertained why Musk chose to abandon his fight. He was about to be deposed. 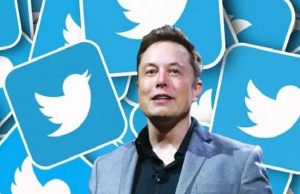 Twitter received Musk’s letter and intended to close the deal at the original $54.20 price, a spokesperson told Reuters.

Musk agreed in April to buy Twitter for $44bn and within weeks said the number of bot accounts was much higher than Twitter’s estimate of less than 5 percent of users. Bots are automated accounts, and their use can lead to overestimations of how many humans are on the service, which is important for advertising rates and the overall value of the service.

Musk, one of Twitter’s most prominent users, claimed in July that he could walk away from the deal because Twitter misled him about the number of real users and the security of user data.

Twitter’s legal team on September 27 said that documents obtained from two data scientists employed by Musk showed they estimated the number of fake accounts on the platform at 5.3 percent and 11 percent.

“None of these analyses so far as we can tell remotely supported what Mr. Musk told Twitter and told the world in the termination letter,” Twitter lawyer Bradley Wilson told the court.

The original deal was “a very seller-friendly agreement that would be very difficult to get out of”, said Adam Badawi, a law professor at UC Berkeley. Musk realised, he said, “in all likelihood it was going to result in forcing him to close at $54.20 a share.” 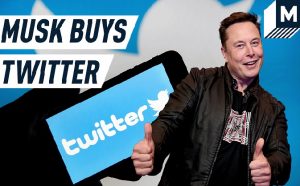 If deposed, Musk faced days of questioning on whether he handed over all the evidence to Twitter that he should have and when he became aware of his own side’s bot count data, said Eric Talley, a professor at Columbia Law School.

“He was about to get deposed and a lot of uncomfortable facts were going to come out.”

Twitter employees, caught by surprise in the middle of meetings on Tuesday, expressed disbelief in tweets.

“I am sitting on 2023 companywide strategy readouts and I guess we are going to collectively ignore what’s going on,” wrote Rumman Chowdhury, Twitter’s director of machine learning ethics, transparency and accountability. (Int’l News Desk)