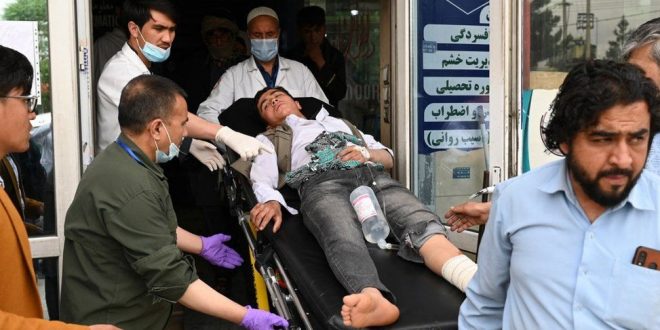 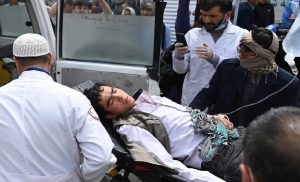 KABUL/ ISLAMABAD: At least six Shia Afghanis including students have been martyred and dozens wounded after two blasts targeted a boys’ school in the Afghan capital’s Dasht-e-Barchi neighborhood, a Kabul police spokesman has said.

“These are preliminary figures. We are at the site and waiting for more details,” he said.

Zadran said a third blast had occurred at an English Language Centre several kilometres away but in the same area. He did not specify whether it was caused by an explosive. There were no immediate reports of casualties from there.

He had earlier tweeted that three blasts had rocked the school, which is in an area mainly inhabited by the Shia Hazara community, an ethnic and religious minority frequently targeted by Daesh (ISIL/ ISIS) attacks in the past. 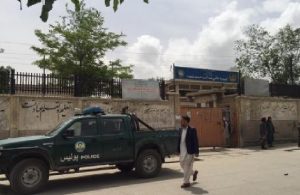 Tuesday’s explosions occurred as students were coming out of their morning classes at the school, which can house up to 1,000 students, witnesses told the media. It was not immediately clear how many children were in the school at the time of the explosions.

The blasts, which occurred in rapid succession, were being investigated and more casualties were feared, according to the Zadran and Kabul’s Emergency Hospital. Several of the wounded were in a critical condition.

The head of a hospital nursing department, who declined to be named, told media at least four people were killed and 14 wounded in the blasts.

Media however, has not been able to independently confirm the casualty figures.

Guards in the narrow street leading to the two-story high school said they saw 10 casualties. Inside the school, a video journalist saw walls splattered with blood, burned notebooks and children’s shoes. 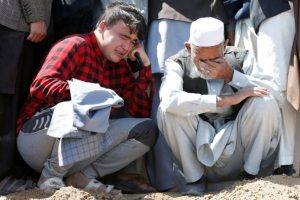 A journalist spoke to several private guards in the area but they refused to give their names, fearing repercussions from the Taliban security force cordoning off the area.

There was no immediate claim of responsibility for the attack, which followed a lull in violence over the cold winter months and after foreign forces withdrew last year.

Afghanistan’s Taliban rulers say they have secured the country since taking power in August, but international officials and analysts say the risk of a rebellion remains.

Many of the attacks in the past several months have been claimed by ISIL.

In May last year at least 85 people, mainly female students, were killed and about 300 were wounded when three bombs exploded near their school in Dasht-e-Barchi.