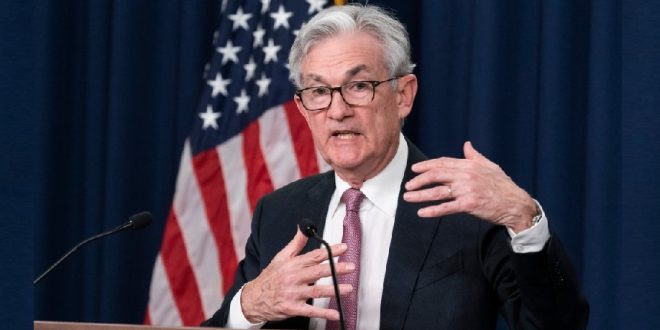 LONDON: Two British members of Parliament are demanding answers from the country’s government after publication of media reports that members of an infamous Bangladeshi anti-crime unit travelled to the United Kingdom (UK) multiple times this year to receive training. 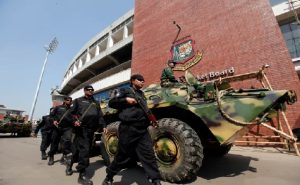 Media reports revealed last week that the UK in late 2021 held back from implementing sanctions on the Rapid Action Battalion (RAB), which has been linked to alleged extrajudicial killings and forced disappearances in Bangladesh. Subsequently, members of RAB came to the UK, where they received spy training.

“This case raises a number of significant questions, all of which require clear and comprehensive answers from the government,” Chris Bryant, a legislator with the main opposition Labour party and co-chair of the All-Party Parliamentary Group (APPG) on Magnitsky Sanctions, told media.

“The UK Parliament, civil society, and the international community deserve to know what happened,” said Bryant, who also raised the issue in the House of Commons earlier this week.

His comments were echoed by Sir Iain Duncan Smith, a lawmaker with the governing Conservative party and co-Chair of the APPG on Magnitsky Sanctions, who called on the government to “shed light on the circumstances which permitted high-ranking officials of a security force known as a ‘death squad’ to come to the UK for training”. 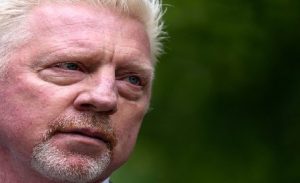 The US sanctioned RAB and seven individuals linked to the unit in December 2021 under the Global Magnitsky Act, created to punish those who US officials believe to be human rights violators, including by freezing their assets and blocking US companies and individuals from doing business with them.

According to the I-Unit’s report in early December, the UK government was also in the late stages of implementing sanctions against RAB but pulled out at the last minute for reasons that have not been explained.

Media spoke to two people who worked on the sanctions request, both of whom said the 11th-hour U-turn was highly unusual.

“It was certainly my position that the UK would issue mirror sanctions in coordination with the US,” UK lawyer Toby Cadman, who helped prepare the sanctions request, told media. “I was extremely disappointed when they failed to do so.” 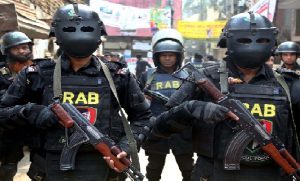 Mohammad Ashrafuzzaman, the liaison officer at the Asian Human Rights Commission who provided the evidence of human rights abuses by the RAB attached to the sanctions requests to the US and the UK, told media, “The expectation was that the UK and US, being strong allies, that they would be collaborating with each other by announcing back-to-back sanctions. The US did that on the 10th of December, the UK didn’t.”

Ashrafuzzaman said the documentation collected by his team was used by the US as justification for sanctions against the RAB, including evidence of alleged involvement in at least 600 forced disappearances since 2009 and more than 600 extrajudicial killings since 2018.

The Bangladesh government has denied those accusations, saying the deaths were the result of so-called “crossfires”, not summary executions, with the “criminal” being killed when he got caught in the crossfire between his gang and the RAB. (Int’l News Desk)