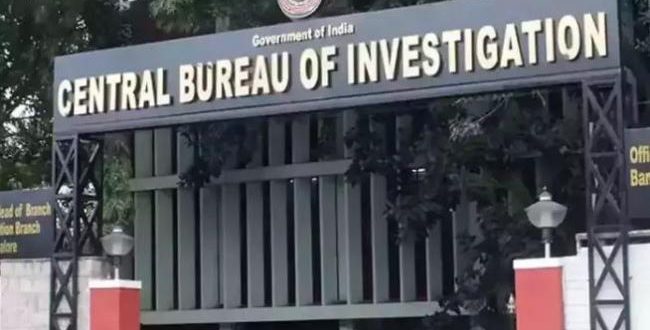 New Delhi’12’oct 2022-The alleged Delhi liquor police case has created ripples in Telangana after the arrest of Hyderabad based business Abhishek Boinpally by CBI on Monday, October 10.

A Delhi court sent  Abhishek Boinpally to three-day CBI remand for custodial interrogation. A Delhi based businessman Amit Aurora’s name was cropped up during the questioning. On questioning Amit Aurora, it has been found that the amount had been transferred from his bank account in the form of hawala amount.

CBI also found that Abhishek, who received the amount in the name of South Lobby, transferred it to Sameer Mahendra in the form of hawala amount. The investigation revealed that Rs 3.80 crores were transferred to the latter account. It seems that Abhishek was arrested by CBI based on the statement of Vijay Nair, who was earlier arrested by the investigation agency. More arrests are likely to be made by CBI in connection with liquor policy scam case.