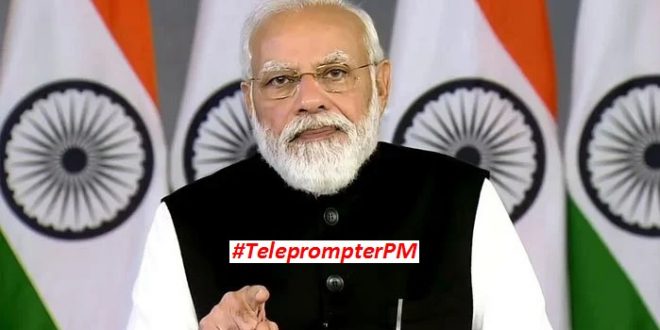 Modi trends on Twitter after tech glitch during WEF speech

NEW DELHI: Indian Prime Minister Narendra Modi is famous for making scripted speeches, but a recent teleprompter malfunction exposed his inability to make an impromptu speech at an international platform. 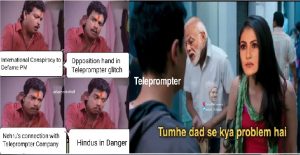 It happened when Modi went dumbstruck all of a sudden while speaking with sheer confidence and fluency at the World Economic Forum after a teleprompter malfunction. Bewildered by the awkward situation, Modi started making comments confirming if he could be heard properly.

The nervousness was clearly apparent on the Indian premier’s face after the embarrassing moment, which became fodder for memes soon after.

Congress leader Rahul Gandhi tweeted that “even the teleprompter couldn’t bear such a lie”.

Some users trolled the Indian prime minister for being unable to utter a single word without the help of a teleprompter.