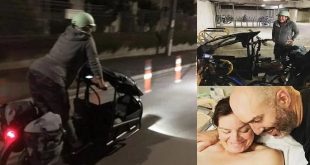 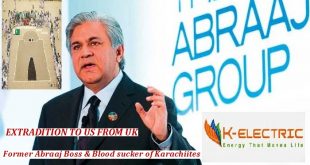 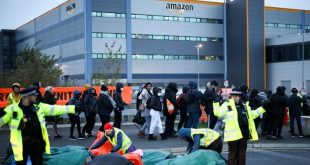 Lisbon,  Prime Minister Narendra Modi arrived here on Saturday on the first leg of his three-nation tour that will also take him to the US and the Netherlands.Modi’s visit follows his Portuguese counterpart Antonio Costa, who traces his origin to Goa, to India in January this year.”I will pay a working visit to Portugal on 24 June 2017,” Modi said in a pre-departure statement.”Our close historical and friendly ties have picked up momentum after Prime Minister Antonio Costa’s visit to India in January 2017,” he said, adding that building on the recent discussions, both sides would review the progress of various joint initiatives and decisions.”We will also discuss ways to further enhance the bilateral engagement, especially in the areas of economic cooperation, science and technology, space collaboration and people-to-people ties.

“We will deliberate on means to intensify our cooperation in counter-terrorism and on other international issues of mutual interest. I also see significant potential for deepening bilateral trade and investment ties,” he added.

The Prime Minister also said that he was looking forward to interacting with the Indian diaspora there.

Later on Saturday, Modi will lead delegation-level talks with Costa before the signing of agreements and launch of the India-Portugal Start-up Hub.

In October 2005, Portugal extradited terror accused Abu Salem and Monica Bedi to India – in the first extradition from any European nation to India.

In October 2015, Portugal became the first European and Western country, and only the fourth outside the East Asia Summit, to sign an MoU on the establishment of the Nalanda University in India 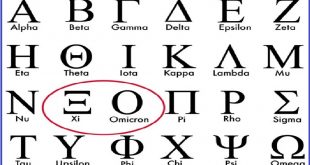