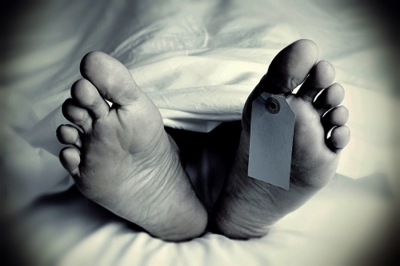 Hyderabad, March 9 (PMI) A man who went missing was found murdered here at Shamshabad on Monday night. According to the police, G Eshwar (40), a resident of Rallaguda in Shamshabad who went out of home on Sunday evening did not return.
The family members who searched for him with friends and relatives approached the police who registered a missing case and started efforts to trace him. On Monday night, his body was found behind a liquor shop at Shamshabad with multiple injuries. “His throat was slit and the body was left at an isolated place. A case is registered and investigation going on,” said RGI Airport Inspector, R Srinivas said. The police formed into two teams to nab the accused