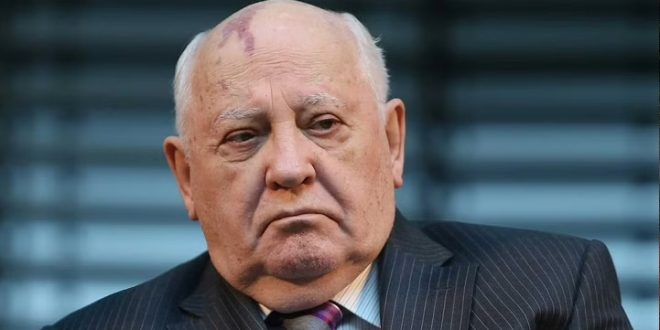 MOSCOW: Mikhail Gorbachev, the last Soviet leader, was shocked and bewildered by the Ukraine conflict in the months before he died and psychologically crushed in recent years by Moscow’s worsening ties with Kyiv, his interpreter has said. 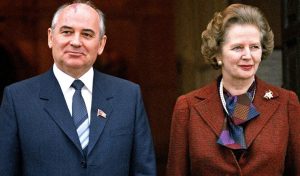 Pavel Palazhchenko, who worked with the late Soviet president for 37 years and was at his side at numerous United States-Soviet summits, spoke to Gorbachev a few weeks ago by phone and said he and others had been struck by how traumatised he was by events in Ukraine.

“It’s not just the [special military] operation that started on February 24, but the entire evolution of relations between Russia and Ukraine over the past years that was really, really a big blow to him. It really crushed him emotionally and psychologically,” Palazhchenko said in an interview.

“It was very obvious to us in our conversations with him that he was shocked and bewildered by what was happening for all kinds of reasons. He believed not just in the closeness of the Russian and Ukrainian people, he believed that those two nations were intermingled.”

President Vladimir Putin sent tens of thousands of troops into Ukraine on February 24 in what he called a “special military operation” to ensure Russia’s security against an expanding NATO military alliance and to protect Russian speakers.

Kyiv says it is defending itself from an unprovoked, imperial-style war of aggression. The West, meanwhile, imposed sweeping sanctions on Moscow to try to get Putin to pull his forces back, something he shows no sign of doing. 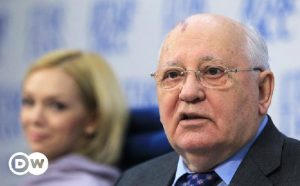 In photographs of 1980s summits with US President Ronald Reagan, the bald, moustachioed figure of Palazhchenko can be seen time and again at Gorbachev’s side, leaning in to capture and relay every word.

Now 73, he is well placed to know the late politician’s state of mind in the period before he died, having seen him in recent months and been in touch with Gorbachev’s daughter, Irina.

Gorbachev, who was 91 when he died on Tuesday from an unspecified illness, had family connections to Ukraine, said Palazhchenko.

He was speaking at the Moscow headquarters of the Gorbachev Foundation where he works, and where Gorbachev kept an office dominated by a giant portrait of his late wife Raisa whose father was from Ukraine. (Int’l News Desk)