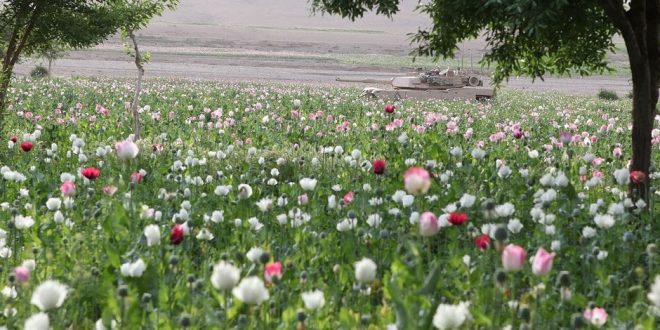 The Islamic Emirate has yet to comment in reaction to the report.

The report said that the meth industry is “growing at breakneck speed, stoking fears among Western experts and officials that, under the Taliban, Afghanistan could become a major supplier as demand rises globally.” 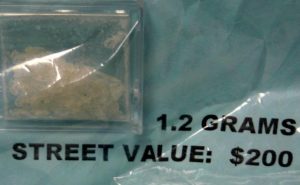 The report cited some independent experts, former government officials and drug traders as saying that hundreds of meth labs have appeared in Afghanistan over the past six years.

“Now it’s meth industry is growing at breakneck speed, stoking fears among Western experts and officials that, under the Taliban, Afghanistan could become a major supplier as demand rises globally,” the report said.

Based on the report, the Afghan traffickers are processing a native plant called ephedra, “which is a natural source of meth’s key ingredient.”

“These labs have been extremely busy these last few months, as a consequence of the sheer amount of ephedra that passed through,” said David Mansfield, an expert on Afghanistan’s illicit economy who has produced reports for the World Bank and European Commission.

The analysts believe that the drug industry is more common in the provinces located along alongside Iran and Pakistan.

“As it is mentioned in the Washington Post, the business of drugs in Afghanistan has increased,” 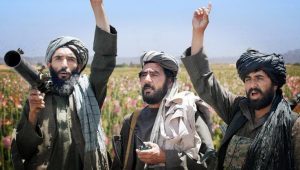 “This is the main challenge which empowers terrorism and is a challenge for the Afghan economy as well,” said Samar Sadat, a political analyst.

“Although the drug is banned in the country, we have seen that it is being cultivated here and the people are still engaged in this business,” said a farmer.

The Islamic Emirate has yet to say anything in reaction to the report. However, the Ministry of Interior earlier said the cultivation of poppy is banned in the country based on the decrees issued by the supreme leader of the Islamic Emirate. (Washington Post)