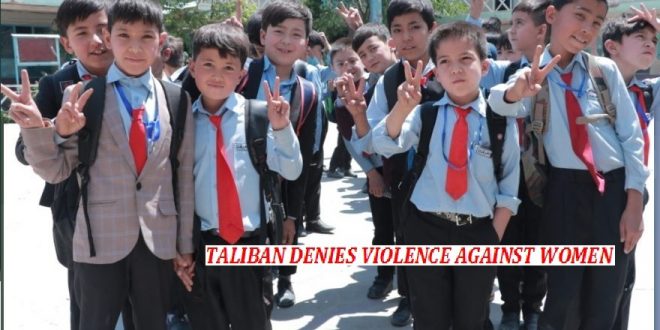 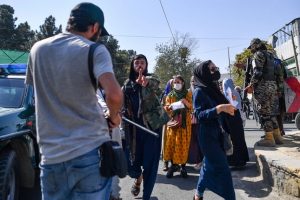 KABUL/ ISLAMABAD: Afghanistan’s Ministry of Education in a statement called for the observation of Hijab by female teachers and the prohibition of neckties among male students and teachers.

However, an official at the MoE told media that this was just at the level of instruction and not compulsory.

“As it is a normal routine in the world also, there may be changes in the curriculum for the next year,” said Aziz Ahmad Riyan, MoE spokesman.

“The tie shows discipline for the school students,” said a resident. 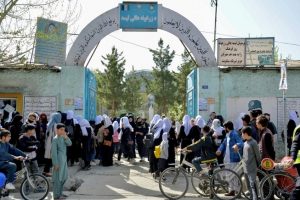 “The new decision of the Ministry of Education to impose new restrictions on the appearance of teachers and students is not a logical decision,” said Hekmatullah Mirzad, a university instructor.

Despite it being nearly one month from the start of the school year, female students above grade 6 have yet to be allowed to attend their schools.

Earlier, the Armed Conflict Location and Event Data Project Afghanistan (ACLED) in a report said that rate of violence against women and civilians has surged in Afghanistan.

The report was released by ACLED in cooperation with the Afghan Peace Watch and covered the rate of violence against civilians and women in Afghanistan. 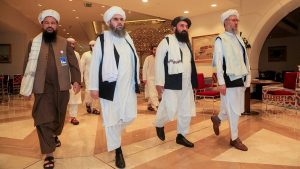 “The Afghan women are extremely concerned about their humanitarian situation under the ruling of the Taliban because there is no accountability and there is no (supportive) organization in Afghanistan,” said Shumayl, a women rights’ activist.

“A limited number of women were detained to be advised but they were freed soon,” said Inamullah Samangani, deputy spokesman for the Islamic Emirate.

The report also underscored a surge in violence against women.

The Armed Conflict Location and Event Data Project (ACLED) is a disaggregated data collection, analysis, and crisis mapping project which is active in 191 countries around the world.