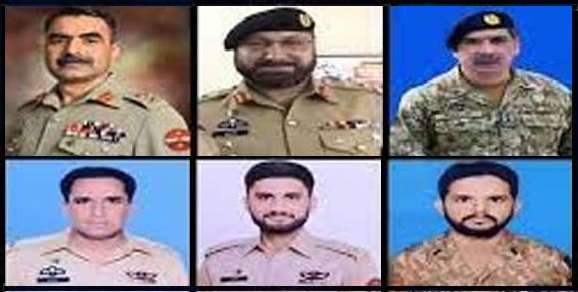 Lt Gen among 6 martyred in helicopter crash in Pakistan

KARACHI/ LASBELA/ ISLAMABAD: A top Pakistani army general and five senior military officials were martyred when their helicopter crashed while on a flood relief operation in troubled Balochistan province, the army said on Tuesday. 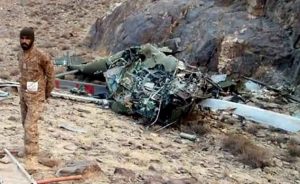 The six individuals on board included the Commander XII Corps Lt Gen Sarfraz Ali, who was supervising the flood relief operations in Balochistan province.

He said the accident occurred due to bad weather as per initial investigations.

The Pakistan Army Aviation helicopter was on flood relief operations in Lasbela, Balochistan when it lost contact with ATC on Monday.

Incidentally, General Sarfraz was one of the contenders interviewed by then prime minister Imran Khan for the post of director General Inter-Services Intelligence (ISI) in October last year, according to the Express Tribune newspaper.

He has served as Pakistan’s defence attaché in the United States. 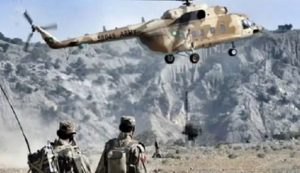 The others on board included Major Syed the pilot, Major Talha the co-pilot, Director-General of Coast Guards Brigadier Amjad, Engineer Brigadier Khalid and Chief Naik Mudassir.

The helicopter took off from Uthal at 5:10pm on Monday and was supposed to land in Karachi at 6:05pm, but it lost contact with the air traffic controller, officials said.

Sharif expressed concern over the incident.

The civil authorities and the Pakistan Army are currently providing relief programmes to the displaced in the province.