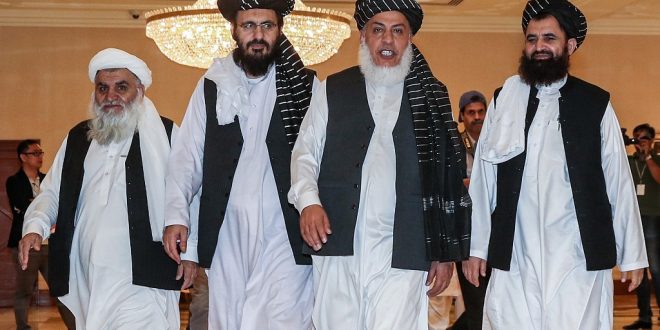 DOHA/ KABUL/ ISLAMABAD/ WASHINGTON: The long-awaited talks between the Afghan government and the Taliban will take place in Qatar’s capital Doha from Saturday. 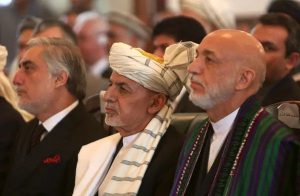 Qatar’s foreign ministry made the announcement on Thursday as a final hurdle over the release of six Taliban prisoners appears to have been resolved.

“The State of Qatar is pleased to announce that the Afghanistan Peace Negotiations will commence in Doha on Saturday the 12th of September 2020,” the ministry said in the statement.

“These vitally important direct negotiations between the different Afghan parties represent a step forward in bringing lasting peace to Afghanistan.”

The Taliban, while confirming the talks, said the dialogue “intends to advance the negotiation process in an appropriate manner and bring about comprehensive peace and a pure Islamic system in the framework of our Islamic values and higher national interests”.

A permanent ceasefire is expected to be at the top of the agenda as well as a political settlement to end the years-long conflict in the country. 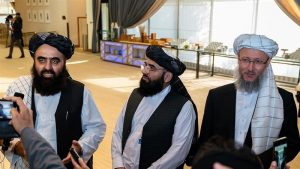 The intra-Afghan talks were set to take place in March but have repeatedly been delayed over a prisoner exchange agreement made as part of the United States-Taliban deal signed in February.

In the agreement, the Taliban had agreed to release 1,000 Afghan troops, while the government said it would release 5,000 Taliban prisoners.

France and Australia objected to freeing six of the Taliban prisoners who were involved in the killing of their nationals.

Taliban and Afghan government sources told Al Jazeera a compromise was reached by sending the six prisoners to Qatar where they will remain in custody.

“Our six brothers [Taliban prisoners] arrived in Qatar a little while ago in good health,” Taliban spokesman Naeem Wardak said in a statement on Thursday.

As part of the February agreement, the US will withdraw its troops from Afghanistan in exchange for security guarantees from the Taliban.

US President Donald Trump said on Thursday that Secretary of State Mike Pompeo will travel to Doha to take part in the peace talks. 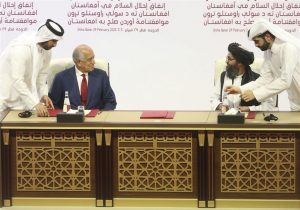 Pompeo welcomed the start of negotiations, saying they will mark “a historic opportunity for Afghanistan to bring an end to four decades of war and bloodshed”.

The Afghan government backs the current political system, while the Taliban wants to re-impose its version of Islamic law as the country’s system of governance.

The armed group has, however, given vague comments on adopting a less strict stance towards women and social equality than during their 1996-2001 rule during which women were banned from attending school, working, taking part in politics or even leaving their homes without a male family member.

The Taliban will be led by Mawlavi Abdul Hakim, the armed group’s chief justice and a close aide of the group’s chief Haibatullah Akhunzada.

The Afghan government negotiating team, including Abdullah Abdullah, chairman of the National Reconciliation Council which has been tasked to hold talks with the armed group, is planning to fly to Doha on Friday.