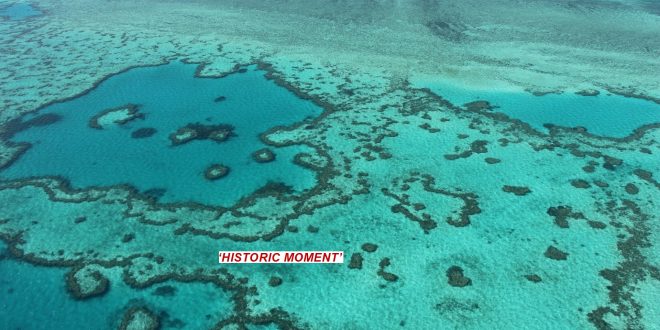 LONDON/ KARACHI: After six months of deliberation, a team of international lawyers has unveiled a new legal definition of “ecocide” that, if adopted, would put environmental destruction on a par with war crimes, paving the way for the prosecution of world leaders and corporate chiefs for the worst attacks on nature.

The expert panel published the core text of the proposed law on Tuesday, outlining ecocide as “unlawful or wanton acts committed with knowledge that there is a substantial likelihood of severe and either widespread or long-term damage to the environment being caused by those acts”.

Its authors want the members of the International Criminal Court (ICC) to endorse it and hold big polluters to account in a bid to halt the unbridled destruction of the world’s ecosystems. 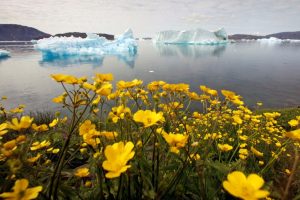 “It is a question of survival for our planet,” said Dior Fall Sow, a UN jurist and former prosecutor who co-chaired the panel.

The draft legislation requires an ecocidal act to involve “reckless disregard” that leads to “serious adverse changes, disruption or harm to any element of the environment”. Another section says such damage would “extend beyond a limited geographic area, cross state boundaries, or (be) suffered by an entire ecosystem or species or a large number of human beings”.

This environmental effect would either be “irreversible” or could not be fixed naturally “within a reasonable period of time”. Finally, in order for ecocide suspects to be tried, the proposed law says the crime could be committed anywhere, from the Earth’s biosphere to outer space.

“This is an historic moment,” said Jojo Mehta, chair of the Stop Ecocide Foundation which commissioned the task force of international lawyers. “This expert panel came together in direct response to a growing political appetite for real answers to the climate and ecological crisis.”

Publishing the law’s core text is just the first step.

Any of the ICC’s 123 member states can now propose it as an amendment to the court’s charter, known as the Rome Statute. Once that happens, the court’s annual assembly will hold a vote on whether the amendment can be considered for future enactment.

If this passes, member states must then secure a two-thirds majority to adopt the draft law into the Rome Statute, before each member could then ratify and enforce it in their own national jurisdiction. 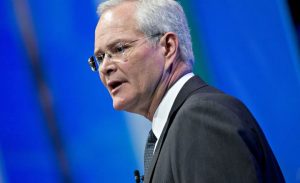 At that point, ecocide would join genocide, crimes against humanity, war crimes and crime of aggression as the so-called “fifth crime” that could be prosecuted at the ICC.

Mehta hopes this could be achieved within four to five years. “This is the decisive decade for taking action,” she said.

“It is never too late. We still have nine years left of this decade. That’s plenty of time to act.”

In hammering out the law’s definition, the panel of 12 renowned lawyers from countries such as Bangladesh, Chile, Norway, Samoa, Senegal and the United States have sought a balance “between wanting to go far and wanting to be pragmatic”, said Professor Philippe Sands, the panel’s co-chair.

“We wanted to come up with a text that states could conceivably live with, and the initial reaction from those states we have shared it with has been immensely positive,” added Sands, who teaches law at University College London. “We’ve come up with a definition which we think could work but ultimately it will be for states to decide. And that is a matter of political will.”

At the moment, corporations that cause ecological devastation through deforestation, mining, oil drilling or other industrial-scale ventures typically only face financial penalties, leaving chief executives and other powerful decision-makers immune to criminal prosecution.

The ecocide campaign challenges that, threatening to rank them among war criminals and thereby providing a potent deterrent.

“(People who commit genocide) are not as bothered about their PR as a CEO,” said Mehta. “Corporate credibility, investor confidence, share price and so on depend very heavily on reputation. So a key decision-maker in a company being thought of alongside war criminals is not appealing at all.” 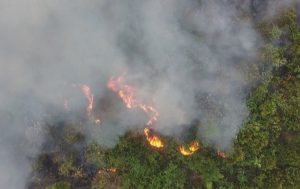 While the draft law’s adoption is not guaranteed, its publication nevertheless marks a considerable milestone in the fight to criminalize the worst ecological offences and place them alongside atrocities of international standing.

The campaign’s origins stretch back to 1970 when a botanist in the US first used “ecocide” to describe the nightmarish effect of the US military’s decision to release powerful, defoliating herbicides such as Agent Orange on forests during the Vietnam War, leading to cancers, birth defects and environmental ruin. Since then, high-profile figures such as Pope Francis and Greta Thunberg, as well as political leaders in Belgium, Finland, France and Luxembourg, have begun calling for ecocide to be recognized as an international crime.

The expert panel behind this new draft law was created in late 2020; 75 years after “genocide” and “crimes against humanity” were used to prosecute Nazi leaders at the Nuremberg Trials.

Its members hope that its publication could mark a similarly groundbreaking shift in justice and accountability, just as humanity faces the catastrophic consequences of plummeting biodiversity and a heating climate.

“In international law you get occasional moments where remarkable things happen,” said Sands. “I wonder if this might be such a moment.” (Int’l News Desk)