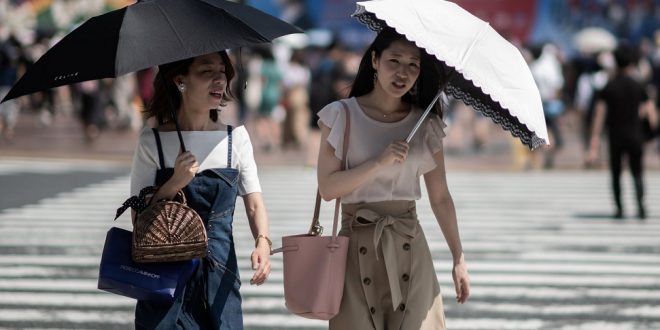 TOKYO: Japan braced for a possible power crunch on Monday as temperatures climbed across the country and the rainy season ended in the Tokyo area at its earliest point since 1951, raising fears of a long, hot summer amid fuel price rises. 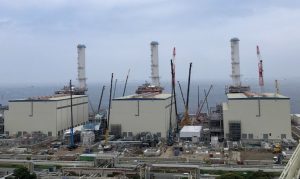 The Japanese government warned that electric power supplies in the Tokyo area will be strained on Monday as scorching heat batters the area with record temperatures. Officials called for power conservation, especially in the afternoon.

Surging electrical prices because of soaring fuel costs after Russia’s invasion of Ukraine are making life hard for Japanese consumers less than two weeks before an election for the upper house of parliament. A power shortage could batter the fortunes of the ruling Liberal Democratic Party (LDP), already under fire for how it has handled higher consumer prices.

“We encourage people to cut back on energy use to a reasonable degree, such as by turning off lights that aren’t being used, while also using air conditioners during particularly hot hours and exercising caution so as not to get heat stroke,” deputy chief cabinet secretary Yoshihiko Isozaki told a news conference.

In Tokyo and eight nearby prefectures in eastern Japan, excess generating capacity will drop to as low as 3.7% from about 4:30 to 5 p.m. on Monday (0730-0800 GMT), according to estimates released by the Ministry of Economy, Trade and Industry (METI) on Sunday. A level of 3% is considered the minimum required for a stable power supply. Read full story 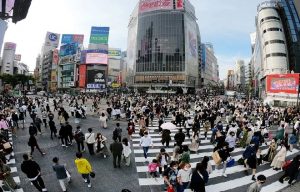 Japan Meteorological Agency said on Monday the annual rainy season had ended in much of Japan, including the Tokyo metropolitan area, the earliest point since record-keeping of that data began in 1951.

The end of the rainy season signals the advent of summer heat in Japan. In 2018, the rainy season ended on June 29, ushering in extremely hot summer with several heat waves that hospitalized thousands.

Earlier, foreign tourists visiting Japan will be required to wear masks, take out private medical insurance, and be chaperoned throughout their stay, the government said on Tuesday, as it plans a gradual opening from two years of COVID-19 restrictions.

Only visitors on package tours will be allowed in during the first phase of reopening, from June 10, the Japan Tourism Agency (JTA) said, adding that travel agency guides accompanying visitors will have to ensure they wear their masks.

“Tour guides should frequently remind tour participants of necessary infection prevention measures, including wearing and removing masks, at each stage of the tour,” the JTA said in its guidelines. 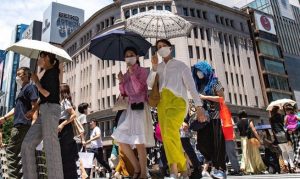 “Even outdoors, the wearing of masks should continue in situations where people are conversing in close proximity.”

Japan has imposed some of the strictest border controls in the world over the course of the pandemic, banning the entry of almost all non-residents.

As most of the rest of the world opens up from COVID lockdowns, Japan is also relaxing its rules. Prime Minister Fumio Kishida has pledged to bring border measures into line with other wealthy nations.

The government has recently begun relaxing mask guidance for the general public although the coverings are ubiquitous. Wearing masks to prevent the spread of germs and fend off pollen was common in Japan before the coronavirus pandemic.

Japan conducted “test tours” of groups of about 50 people last month, most of them travel agents, but one of the participants tested positive for COVID.

James Jang, a travel agent from Australia who took part in one of the test tours, said the rules would likely put some people off for now. (Int’l News Desk)