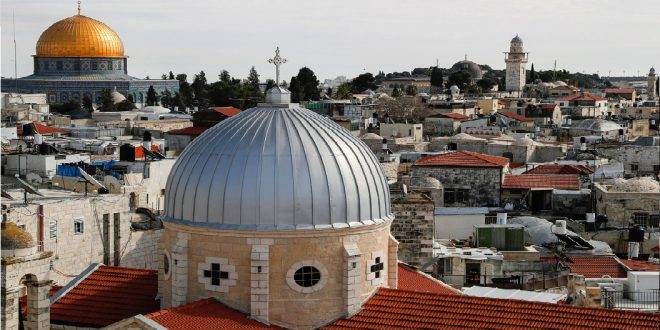 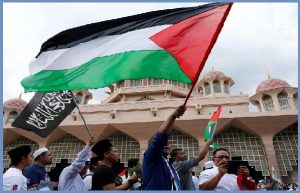 KUALA LUMPUR: Israel’s intelligence agency Mossad is believed to be behind the abduction of a Palestinian man who was snatched from a street in the capital Kuala Lumpur and interrogated before being freed by police, a Malaysian news organization has reported.

Malaysia’s New Straits Times reported on Tuesday that the Palestinian computer programmer was bundled into one of two waiting cars by four men involved in the “snatch-and-grab” operation on the night of September 28.

The kidnapped man who was not named was beaten as he was driven to a house on the outskirts of the capital where, blindfolded and tied to a chair, he was interrogated over a video call on matters related to the Palestinian political organization Hamas and its armed wing the Qassam Brigades.

“A video call had been set up in front of the victim. On the line were two men, believed to be Israelis, whose opening line to him was: ‘You know why you are here,’” the news organization reported.

“For the next 24 hours, the victim was interrogated and beaten by the Malaysian operatives when his answers were not to the Israelis’ satisfaction,” the news organization added. 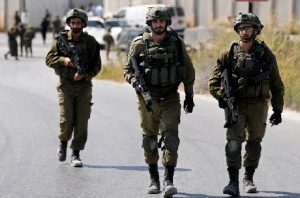 “The Israelis wanted to know about his experience in computer application development, Hamas’ strength in developing software, members of the Al-Qassam Brigade that he knew and their strengths,” a source with knowledge of the case told the New Straits Times.

The source also said the team of kidnappers identified as Malaysians had “bungled” the operation as they had let a second Palestinian man get away. The Malaysian operatives had also failed to cover their faces and had not placed fake registration plates on their vehicles, the source said.

The second Palestinian man, described as a “more prized capture”, was able to raise the alarm with police who traced the car registration plates to a house where the kidnappers were arrested and the man freed.

Both Palestinians have since left Malaysia, according to the report.

A “well-informed Malaysian source” confirmed to Al Jazeera Arabic that an investigation had uncovered a “Mossad cell” in the country that was involved in spying on important sites, including airports, and seeking to penetrate “government electronic companies”. 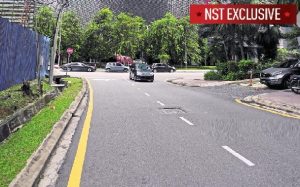 The source said Mossad had employed Malaysian operatives it trained in Europe to carry out the operation, according to Al Jazeera Arabic, which also cited Malaysian media as reporting that Mossad had recruited a cell of at least 11 Malaysians focused on tracking down Palestinian activists.

The Palestinian Ministry of Interior and National Security in a statement posted on Facebook thanked the Malaysian authorities for rescuing the Palestinian citizen.

“They were able to expose the members of the Mossad cell and pursue and track their larger network,” the statement said. “We call for the perpetrators to be held accountable and sentenced.”

Ahmad El-Muhammady, a counterterrorism expert at the International Islamic University of Malaysia, says it is not possible for Mossad operatives to work independently in Malaysia.

“Therefore they recruit local assets to work on their behalf,” he said.

He added: “I don’t think this is exclusive to Mossad. It is done by other intelligence services too. We can see this across the world.” 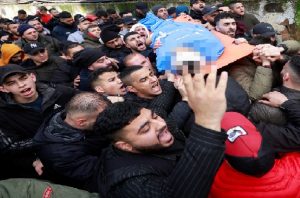 Mossad was previously linked to the 2018 assassination in Malaysia of Palestinian academic Fadi al-Batsh, 35, who was gunned down on his way to morning prayers in Kuala Lumpur.

Al-Batsh’s relatives accused Mossad of being behind the killing.

Ahmad Zahid Hamidi, Malaysia’s then-deputy prime minister, said at the time that the suspects were believed to be Europeans with links to a foreign intelligence agency, according to state news agency Bernama.

Police said the two attackers had waited for al-Batsh, a member of Hamas, in front of a residential building in Kuala Lumpur’s Setapak district for almost 20 minutes, and fired at least 10 bullets, four of which instantly killed him.

Reporting on Mossad’s alleged role in the Malaysian kidnapping, the Jerusalem Post said on Tuesday that during the Israeli-Hamas conflict in 2021 which killed more than 230 people in Gaza and 12 in Israel, Israel’s agency said that it was “their policy to target Hamas activists anywhere”.