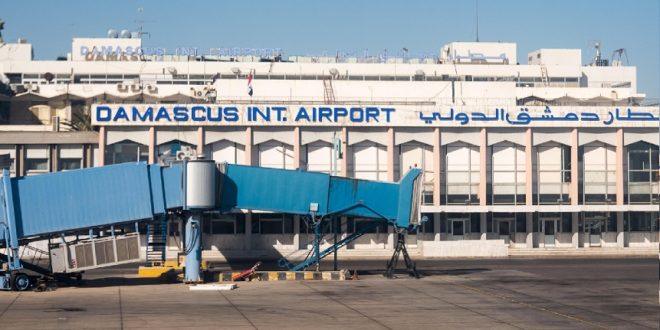 The air raid, which targeted the Damascus International Airport and its surroundings, took place at about 2am local time on Monday (23:00 GMT Sunday), the military said in a statement carried by the official SANA news agency. 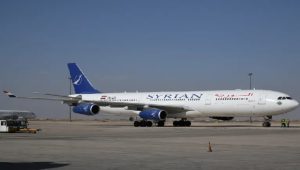 The attack resulted in the “death of two soldiers, the wounding of two others, some material losses” and put the airport out of service, the statement said.

The incident marked the second time the Damascus International Airport was put out of service in less than a year.

On June 10, Israeli air raids that hit the airport caused significant damage to infrastructure and runways.

Israel has carried out hundreds of raids on targets inside government-controlled parts of Syria in recent years but rarely acknowledges or discusses such operations.

Israel has acknowledged, however, that it targets bases of Iran-allied armed groups, such as Lebanon’s Hezbollah, which has sent thousands of fighters to support Syrian President Bashar Assad’s forces. (Int’l News Desk)