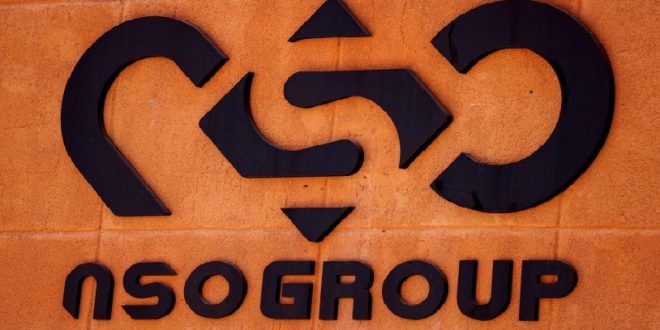 JERUSALEM: Israel’s government will set up a commission of inquiry to examine allegations that the police used spyware to hack the phones of Israeli public figures without authorization. 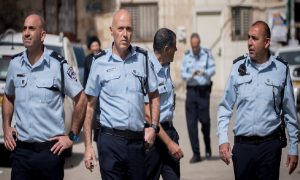 A witness in Netanyahu’s corruption trial was also allegedly hacked.

Reports say the police used Pegasus software, developed by NSO, an Israeli surveillance firm. NSO has faced widespread allegations that the product has been sold to and misused by authoritarian governments across the world.

The company has insisted that it does not operate the software once it is sold to clients and has previously stated that it could not be used to track Israeli citizens. It has not commented on the latest development.

“This tool (Pegasus) and similar tools, are important tools in the fight against terrorism and severe crime but they were not intended to be used in phishing campaigns targeting the Israeli public or officials, which is why we need to understand exactly what happened,” Bennett said in a statement. 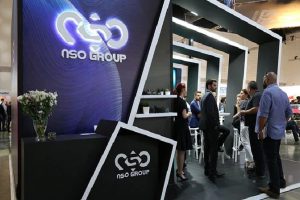 The prime minister said Deputy Attorney General Amit Merari was looking into the matter urgently and that newly appointed attorney general, Gali Baharav-Miara, would “not leave the public without answers”.

Public Security Minister Omer Barlev said the commission of inquiry would be headed by a retired judge and would have the power to question anyone necessary in the political, legal and security systems and seize documents.

In a report published on Monday, Israeli business daily Calcalist said police hacked the phones of dozens of Israeli citizens.

The surveillance was conducted by the force’s cyber-SIGINT unit to “phish for intelligence even before any investigation had been opened against the targets, and without judicial warrants”, according to the newspaper. 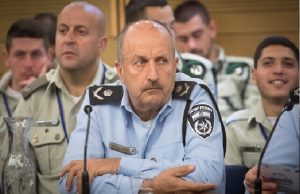 The director-generals of the ministries of transport, finance and justice

The mayors of Netanya, Mevaseret Zion, Kiryat Ata and Holon

Witnesses and some of those questioned as part of an investigation into Case 4,000, which concerns allegations of corruption against Netanyahu and Shaul Elovitch, the controlling shareholder in Israel’s biggest telecommunications company Bezeq

The CEO of the Walla news website, which was previously owned by Bezeq, as well as Walla’s former editor-in-chief and other Walla journalists

According to Calcalist, the hacking and collecting of information from their phones took place while the police force was led by Roni Alsheikh, who was commissioner between 2015 and 2018. 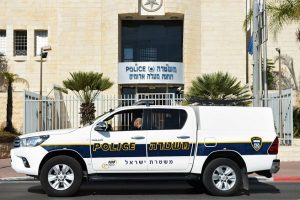 Last Wednesday, Israeli media reported that police hacked the phone of Shlomo Filber, a former director-general of the communications ministry and key witness in the ongoing trial of Netanyahu on charges of bribery, fraud and breach of trust in connection with Case 4,000 and two other cases. The reports did not mention whether Pegasus was used.

Netanyahu, who along with Elovitch denies any wrongdoing, described those reports as “an earthquake”. His lawyers were expected to request a postponement of Filber’s testimony, which is expected next week.

It was not immediately clear whether information obtained through the alleged hacking was being used against Netanyahu, who was ousted as prime minister last June. Israeli media cited police as saying that material was not transferred by the cyber-SIGINT unit to investigators. (Int’l News Desk)