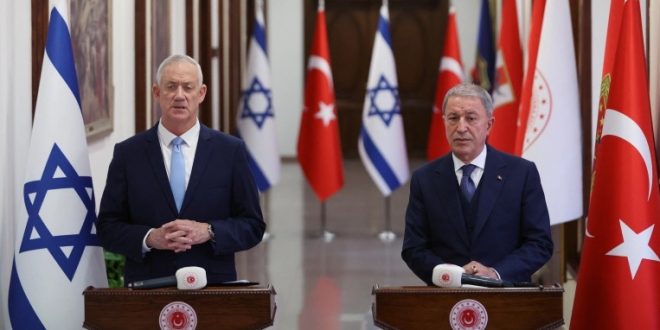 JERUSALEM/ ISTANBUL: Israeli Defence Minister Benny Gantz has heralded a new era in security ties with Turkey as the two countries seek to mend a relationship that had been broken for a decade.

Gantz spoke on Thursday during a one-day trip to the powerful NATO member and two months after Israel and Turkey renewed their diplomatic ties. 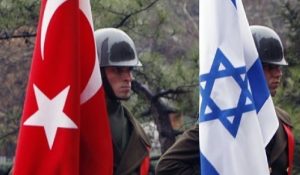 “For over a decade, there were no formal security ties,” Gantz said after meetings with Turkish President Recep Tayyip Erdogan and Defence Minister Hulusi Akar in Ankara. “Today we’re changing that in a responsible and gradual process that serves Israel’s interests.”

In 1949, Turkey became the first Muslim-majority nation to recognize Israel. But bilateral relations began to fray in 2008 after an Israeli military operation in Gaza.

Ties then froze in 2010 after the deaths of 10 civilians following an Israeli raid on the Turkish Mavi Marmara ship, part of a flotilla trying to breach an Israeli blockade and carry aid to Gaza.

A brief reconciliation lasted from 2016 until 2018 when Turkey withdrew its ambassador and expelled Israel’s over the killing of Palestinians during a conflict with Gaza. Relations began to thaw after the departure of former Israeli Prime Minister Benjamin Netanyahu. 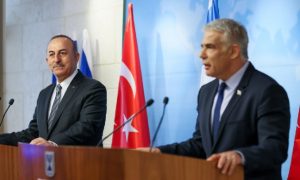 After months of warming ties, Israel and Turkey announced on August 17 the full restoration of relations and the return of ambassadors to both countries.

Akar said closer ties would help “find solutions to some current topics we think differently” about, including Palestine.

“We believe that the development of our relations and cooperation with Israel will also contribute to regional peace and stability,” the defence minister said.

Addressing the presence of the Palestinian movement on Turkish soil, Gantz said “the issue came up in our talks” and Israel was constantly engaged with Turkish security organizations.

“This is the first strategic security meeting after many years,” he said. “You can’t take too big a bite out of what you bring into one meeting.”

Gantz said he believes “a lot more can be done together to reduce the influence of those who destabilize our regions by supporting or conducting terrorism against innocent civilians”. 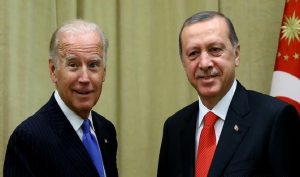 “This also applies to the Palestinian arena,” the Israeli minister said.

Israel recently thanked Turkey for intelligence cooperation against Iranian attempts to carry out attacks in Turkey.

“This year, as a result of close, covert contact, we succeeded in removing an alarming number of threats against Israeli citizens and Jewish people in Turkey,” Gantz said. “We are thankful to President Erdogan, Minister Akar and the security agencies involved in this crucial, life-saving cooperation.”

Gantz visited less than a week before a general election in Israel, the fifth in less than four years. Gantz is seeking to keep his centrist National Unity faction a central player in a future coalition. (Int’l News Desk)