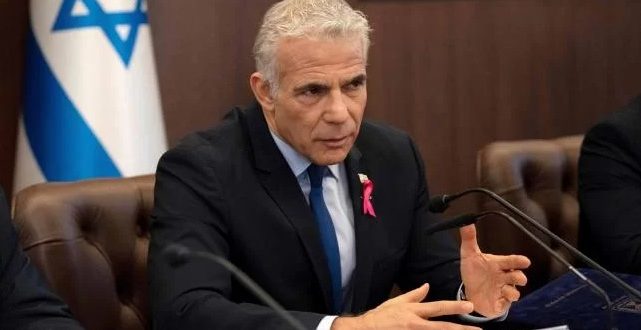 JERUSALEM/ WASHINGTON: Israel praised a US proposal to resolve the country’s maritime border dispute with Lebanon, building further momentum towards an agreement between two nations still technically at war.

The draft agreement floated by United States envoy Amos Hochstein aims to settle competing claims over offshore gas fields and was delivered to Lebanese and Israeli officials at the weekend. 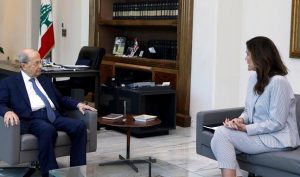 Lebanese authorities, who confirmed receipt of the terms, have pledged to deliver a reply “as quickly as possible”, following a flurry of recent announcements from Beirut that a deal with Israel was close.

Israeli Prime Minister Yair Lapid told his cabinet on Sunday that the US proposal “strengthens Israel’s security and Israel’s economy”.

His government was “discussing the final details, so it is not yet possible to praise a done deal”, Lapid said.

“However, as we have demanded from the start, the proposal safeguards Israel’s full security-diplomatic interests, as well as our economic interests.”

Lebanon and Israel have no diplomatic relations and their land border is patrolled by the United Nations.

They reopened negotiations on their maritime border in 2020, but the process was stalled by Lebanon’s demand that the map used by the UN in the talks be modified.

Progress resumed after Lebanon appeared to modify its position, specifically concerning the Karish natural gas field, which Israel claims as its territory and not open to negotiation. 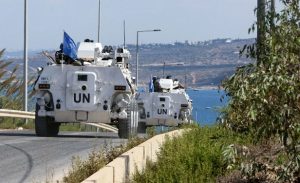 The head of the powerful Lebanese Shia movement Hezbollah, Hasan Nasrallah, had threatened Israel with attacks if it began production from Karish but Nasrallah on Saturday called the US proposal “a very important step”.

Lapid said Israel had been seeking an agreement with Lebanon “for over a decade”.

He added that his government does “not oppose the development of an additional Lebanese gas field, from which we will of course receive the share we deserve” – an apparent reference to the Qana field, which could be subject to a revenue-sharing mechanism under the US proposal.

The Hochstein proposal will be submitted for final approval following a legal review, he said.

Progress towards the deal comes before Israel’s November 1 election, its fifth vote in less than four years. 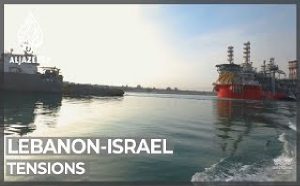 Former Prime Minister Benjamin Netanyahu, a staunch foreign policy hawk seeking a return to power, warned that the right-wing government he intends to form after the vote could undo any pact. “If this illegal ploy passes, it won’t oblige us,” he said.

Netanyahu accused Lapid of “giving Hezbollah sovereign Israeli territory with a huge gas field that belongs” to the Jewish state, without specifying which Israeli waters he believes are being surrendered.