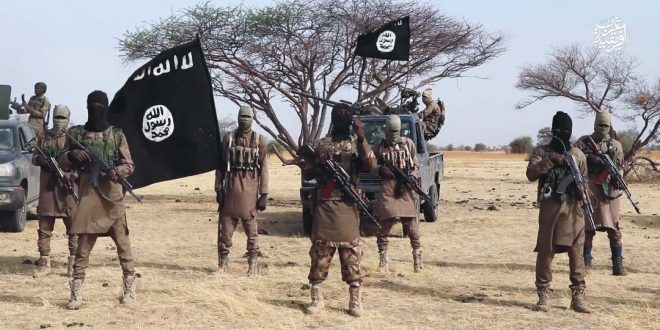 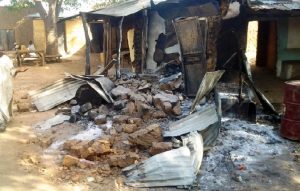 ABUJA: Islamic State in Iraq and Syria (ISIS) also known as Islamic State of Iraq and the Levant (ISIL), both are same but work in different styles under the umbrella of Daesh and all these organizations were created by al-Qaeda while the Taliban either Pakistani of Afghani were established by Jihadists or Mujahideen in 70s during the era of Afghanistan-USSR war (Afghan Jihad), funded by Aal-e-Saud {a part of regimes of Kingdom of Saudi Arabia (KSA)}, facilitated by America and Israel and trained by Zia’s Commandos (ZC) those have not only been existing in Pakistan and Afghanistan since their creations continuously until today but also spread across the world including America, Israel, United Kingdom, KSA, Russia, Australia, France, Canada and Germany as well as almost all Asian, African and Arab countries but ignoring all hints, news and views, stories, exclusive broadcast and information flashed by Messenger and PMI neglecting all proven events, attacks, incidents, crimes and claims but neither any country named above gave any weight on any Messenger’s or PMI’s news nor did anything against criminal while the other hand, all above counties particularly Australia took very light all those news and stories just because of their biasness, religious conflict, linguistic, social and self-adopted inferiority complexes and so-called supremacy, sources claimed. 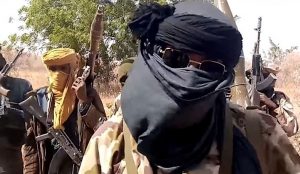 Source further firmed that another main reason of neglecting and ignoring the said news by these counties is anti-Shia policy and their commercial and financial share in terrorism given by ‘financers’.

According to current information an estimated 200 people have been killed in attacks by ISIS linked armed bandits in the northwestern Nigerian state of Zamfara, residents say, following military air raids on their hideouts last week.

The state government said 58 people were killed in the mass killings.

However, locals who returned to their villages on Saturday to organize mass burials told media, the death toll exceeded 200.

The military conducted air attacks on Monday on targets in the Gusami forest and west Tsamre village in Zamfara, killing more than 100 bandits including two of their leaders. 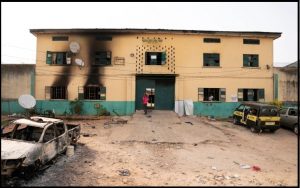 Muslims population in the Anka local area in Zamfara on Tuesday and started shooting sporadically, killing at least 30 people.

Attackers also rampaged through 10 villages in Anka and Bukkuyum districts on Wednesday through Thursday, firing at residents and looting and burning homes.

Babandi Hamidu, a resident of Kurfa Danya village, said the assailants were shooting “anyone on sight”.

“More than 140 people were buried across the 10 villages and the search for more bodies is ongoing because many people are unaccounted for,” Hamidu told media.

President Muhammadu Buhari said in a statement on Saturday the military acquired more equipment to track down and eliminate criminal gangs, which have been subjecting people to a reign of terror, including through the illegal imposition of taxes on communities under siege.

“The latest attacks on innocent people by the bandits is an act of desperation by mass murderers, now under relentless pressure from our military forces,” Buhari said. 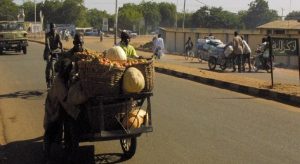 Buhari added the government will not relent in its military operations to get rid of the armed gangs.

Northwest Nigeria has seen a sharp rise in mass abductions and other violent crimes since late 2020 as the government struggles to maintain law and order.

Last year, bandits made international headlines with a series of high-profile attacks on schools and colleges where they kidnapped hundreds of pupils. Most were released but some of those students are still being held.

Bandit violence has its roots in clashes between nomadic cattle herders and sedentary farmers over land and resources. But tit-for-tat attacks have over the years spiralled into broader criminality.

Nigeria’s armed forces said last week they killed 537 “armed bandits and other criminal elements” in the region and arrested 374 others since May last year, while 452 “kidnapped civilians were rescued”. 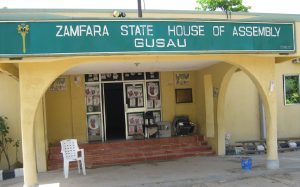 “Angered by this, and perhaps by the fact that that they were facing certain death, [they] decided to move to other locations and in the course of this they seem to be conducting these attacks,” Adamu said.

Nigeria designated bandits as “terrorist” groups, allowing for tougher sanctions under the “terrorism” prevention act for suspected shooters, their informants, and supporters such as those caught supplying them with fuel and food.