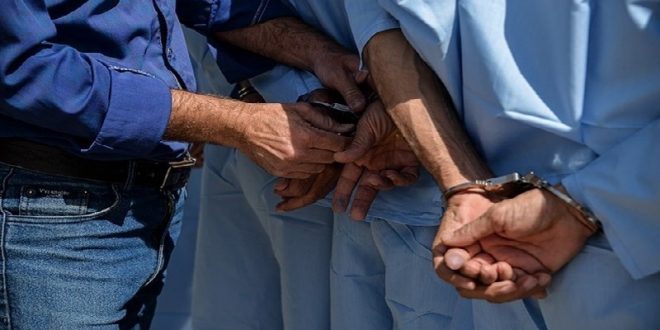 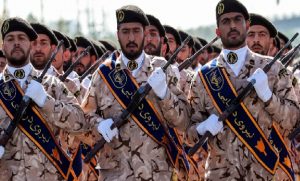 The members of the three terrorist teams, arrested in the provinces of Khuzestan, Fars and Isfahan, had plans to carry out acts of sabotage and terrorist attacks.

The teams had absorbed rioters and made connections among them, and had hatched plots to attack administrative, security and law enforcement centers, vandalize public properties, and assassinate citizens, the IRGC said.

The ringleaders of the groups had given their operational elements a series of instructions in the past recent weeks.

In remarks on October 12, Leader of the Islamic Revolution Ayatollah Seyed Ali Khamenei described the recent sparse riots in Iran as part of the enemy’s passive and amateurish plot in response to the great Iranian nation’s progress and major initiatives. 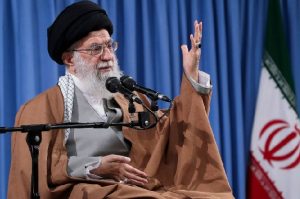 “The Iranian nation made great moves in a short period of time, which were 180 degrees opposite to the global arrogance’s policies, and they were forced to react,” the Leader said, referring to the United States and other Western powers.

Ayatollah Khamenei also warned that enmities toward Iran will continue in various forms as long as the people of Iran take up the flag of Islam and accompany the Islamic Republic. “The only solution is to stand firm,” he stated. (Tasnim News)