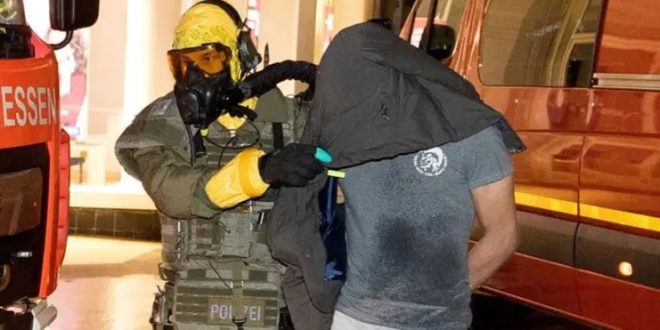 BERLIN: A 32-year-old Iranian man has been arrested in Germany for allegedly plotting an “Islamist-motivated” attack. 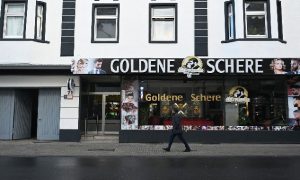 The man had been plotting to use cyanide and ricin to commit a “serious act of violence”, North Rhine-Westphalia police said in a statement.

They raided the man’s Castrop-Rauxel residence, in the Ruhr region, but prosecutors said no poison was found.

The suspect’s brother was also arrested and the pair remain in custody.

While they did not find poison, police did seize electronic devices from the residence.

A Dusseldorf senior public prosecutor said the tip-off about the man came from a friendly foreign intelligence service.

“After an evaluation of the information, we came to the conclusion to issue a search warrant and carry it out as soon as possible,” Holger Heming told reporters. 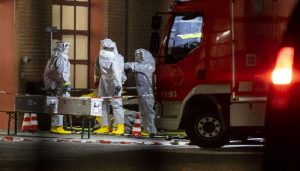 The investigation is continuing and it was initially unclear how far the attack plans had progressed.

Heming said he would not speculate on the possible target of the suspected attack and that police would decide whether to issue an official arrest warrant at a later date.

The charge of a “serious act of violence endangering the state” is punishable by a prison sentence of between six months and 10 years.

Germany has been the target of numerous Islamist attacks in recent years. In 2016, a truck attack on Christmas markets in Berlin killed 12 people and left dozens injured.

An articulated lorry has ploughed into a busy Christmas market in the heart of Berlin, killing 12 people and injuring 48.

Police said on Twitter that the lorry driver had been arrested, and that a passenger died from his injuries. 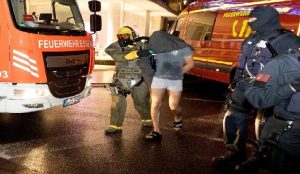 The market is at Breitscheidplatz, close to the Kurfuerstendamm, the main shopping street in the city’s west.

Almost 50 people are in hospital and at least four have suffered serious injuries.

Facebook set up a “Safety Check” page for people in Berlin to let others know they are safe.

Attack as it happened

Security sources cited by the German news agency DPA said that the driver of the truck was an asylum seeker from Afghanistan or Pakistan who had arrived in Germany in February.

Berlin police spokesman Winfried Wenzel said a suspect believed to be the person driving the vehicle was picked up about a mile (2 kilometres) away from the crash site, near Berlin’s Victory Column monument, and was being interrogated. (Int’l News Desk)