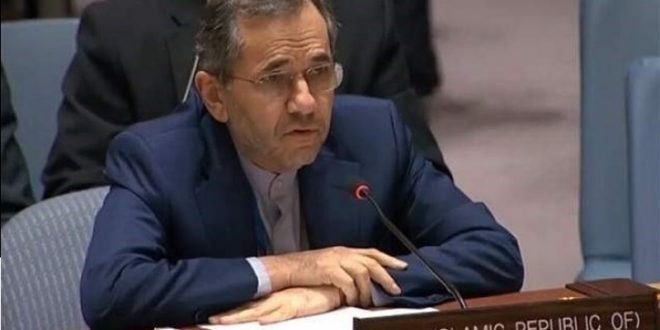 UNITED NATIONS/ TEHRAN: The ambassador of Iran to the United Nations called on the international community to take the necessary measures to combat Islamophobia and violation of basic human rights of Muslims. 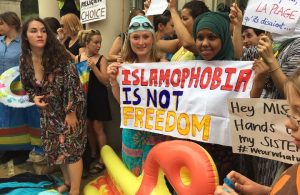 In a statement at the 43rd session of the UN General Assembly’s Committee on Information, held in New York on Wednesday, Majid Takht Ravanchi decried the climate of intolerance and hate toward Islam and Muslims in various parts of the world provoked by anti-Muslim media outlets and the inflammatory as well as bigoted rhetoric of certain political figures in the West.

What follows is the full text of the Iranian envoy’s speech:

“At the outset, I would like to extend my gratitude to you and the other members of the Bureau for your able leadership of the Committee. The Islamic Republic of Iran associates itself with the statement made by the distinguished representative of Pakistan on behalf of the G77 and China.

We recognize the importance of the Committee on Information as the main intergovernmental policy-making body to provide guidance on UN policies in the field of communication and public information. We also attach great importance to the work and the function of the Department of Global Communication (DGC) which aims at enabling the UN to establish better communication and connections with the international community and the people around the globe by addressing 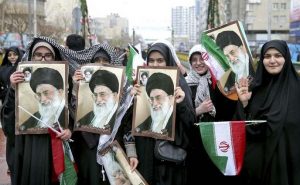 issues of high importance for the international community in an impartial and timely manner. In today’s monopolized world of media, the DGC’s role is more crucial than ever in advancing the Organization’s wider objectives. It must be able to convey accurate information to the attention of people all over the world in order to contain and counter disinformation of all forms in the global connectivity matrix.

Regrettably, certain countries continue to take advantage of their monopoly of modern communication technologies to distort and fabricate the events and realities in other countries, especially in the developing world, thus tarnishing the image and damaging the interests of the latter. Such a detrimental and undesirable situation demands immediate attention by the international community. Bridging the digital divide between the developed and developing world and placing information and communications technologies at the service of development in a fair and just manner is a must, and the DGC is expected to play a more effective and greater role in this domain by, inter alia, raising public awareness. 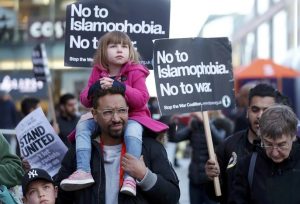 We underscore the importance of ensuring that the use of such technologies should be fully compatible with the purposes and principles of the Charter of the United Nations and international law, in particular the principles of sovereignty, the non-interference in internal matters, and the internationally recognized rules of civil coexistence and friendly relations among States.  In this regard, we reiterate our strong rejection and condemnation over the misuse of such technologies, in particular, through the proliferation of misinformation and disinformation by certain countries against developing countries, including my Country.