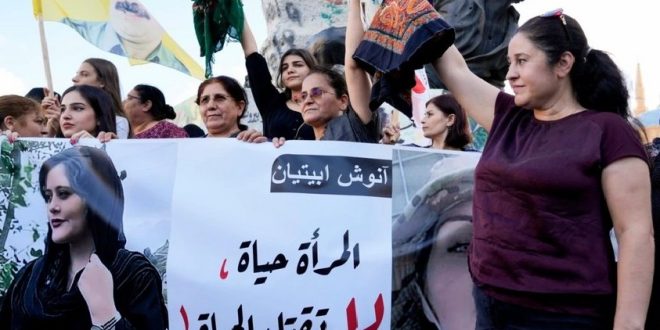 TEHRAN: Iran’s judiciary said Thursday a senior official has ordered an inquiry into allegations denied by the authorities of rape and sexual assault of inmates in the country’s jails. 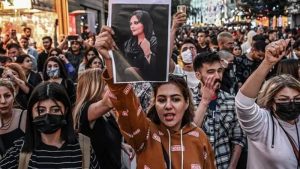 “Vice president of the judicial authority for international affairs and secretary of the High Council for Human Rights, Kazem Gharibabdi, has asked the country’s prosecutor general to carry out a thorough investigation into the allegations of sexual assault and rape of some inmates”, the judiciary’s Mizan Online news website reported.

On Wednesday, judiciary spokesman Massoud Setayeshi denounced the “false libellous assertion” of “sexual harassment against female detainees”, which he said has been amplified by “some media outlets hostile” to the republic.

On December 8, Iran’s prison service denied women were sexually assaulted inside its jails and threatened to file charges against those making such allegations. 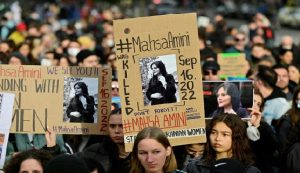 “Given the very negative effect of these claims, please carefully study and address these accusations, whether raised inside the country or outside of it,” Gharibabdi wrote in a letter to prosecutor general Mohammad Jafar Montazeri quoted by Mizan.

“Before anything else, proof must be sought from the people expressing these claims,” he said, calling on Montazeri to bring to justice “the perpetrators or those making such allegations, depending on the result of the investigation”.

Iran has been gripped by unrest since the September 16 death of Amini, a 22-year-old Iranian Kurdish woman, following her arrest for allegedly violating the country’s strict dress code for women.

Iranian officials generally describe the protests as “riots” and say hundreds of people have been killed in, including members of the security forces, and thousands arrested. (Int’l Monitoring Desk)