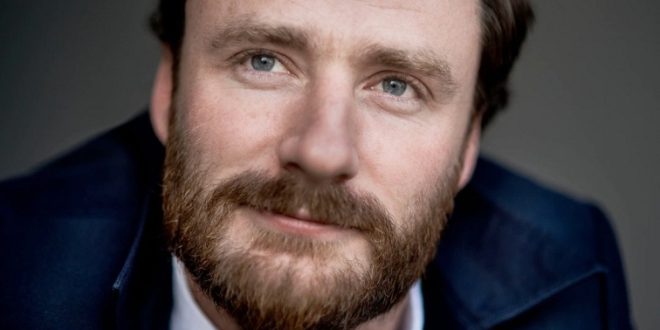 TEHRAN/ BRUSSELS: Iran has sentenced a Belgian aid worker to 28 years in prison on unknown charges, his family has said. 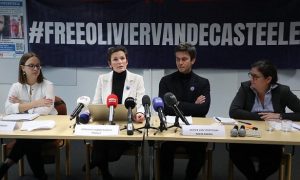 Olivier Vandecasteele, 41, was arrested during a brief visit to Tehran in February and accused of espionage.

On Wednesday, his family said they had been informed of his sentence at a meeting with Belgium’s prime minister.

There was no confirmation from Iran, but the news comes days after Belgium’s constitutional court halted a controversial prisoner exchange treaty.

Iran wants to swap Vandecasteele for its alleged top intelligence official in Europe, Assadollah Assadi. He was given a 20-year jail sentence in Belgium last year for plotting to bomb an exiled Iranian opposition group’s rally.

Vandecasteele worked for six years in Iran for the Norwegian Refugee Council and other aid agencies.

He left the country last year, but returned in February against Belgian government advice in order to close down his apartment in Tehran.

During the brief visit he was arrested by Islamic Revolution Guards Corps (IRGC) operatives and taken to Tehran’s notorious Evin prison, where a number of European and US citizens are being detained on spying charges. 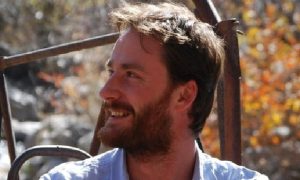 His family allege that he has been subjected to “inhumane conditions” that amount to torture while in detention.

They say he has been kept the entire time in solitary confinement in a windowless basement cell and has suffered various health problems.

On 28 November, Belgian consular officials were allowed to speak to Vandecasteele for the first time in seven weeks, according to his family.

He told them that he had appeared before a court without the knowledge of Belgian diplomats or his Iranian lawyers.

During the hearing, he was convicted of all charges brought against him without being told what he was alleged to have done, he said. His court-appointed lawyer did not even address the court.

Vandecasteele also told the consular officials he had started a partial hunger strike in mid-November to protest against his treatment.

On Wednesday, his family said in a statement that they had been told by Belgian Prime Minister Alexander De Croo that he had been given a 28-year jail term and that a prisoner swap was the only way to secure his release. 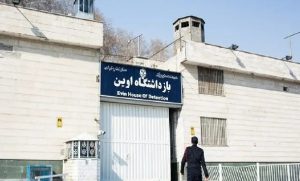 “It is no longer a matter for debate but of life or death,” the statement added. “Are we choosing to leave an innocent Belgian in Iran’s jails until he is 69?”

“What is going on within Belgian institutions for the fate of a Belgian victim to mean nothing?”

De Croo’s office said he had promised them to “continue to explore all possible avenues that could lead to return of Olivier Vandecasteele”.

His government introduced a law in June aimed at ratifying the prisoner exchange treaty with Iran, which would allow Assadollah Assadi to be sent back to Tehran to serve the rest of his sentence in return for Vandecasteele’s release but the Iranian opposition group targeted by Assadi and human rights activists warned that it would violate the right to life of the victims and risk encouraging Iranian agents to carry out unlawful acts abroad to crush dissent. (Int’l News Desk)