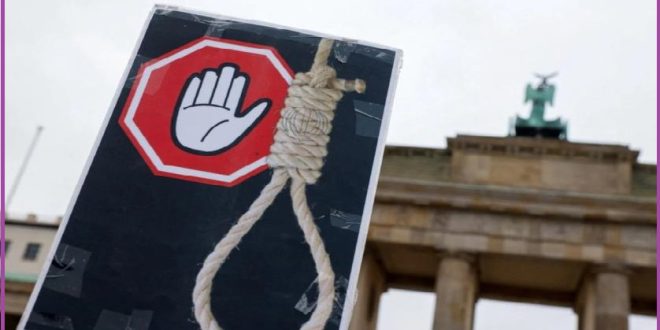 UNITED NATIONS/ TEHRAN: The UN human rights chief says the flurry of death sentences handed down following the outbreak of civil unrest in Iran amount to “state sanctioned killing”, with executions being used to strike fear into the population and stamp out dissent. 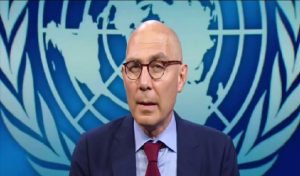 “The weaponization of criminal procedures to punish people for exercising their basic rights such as those participating in or organizing demonstrations amounts to state sanctioned killing,” UN High Commissioner for Human Rights Volker Turk said in a statement on Tuesday.

He added that such executions violated international human rights law.

On Saturday, Iran hanged two men convicted of killing a member of the security forces during nationwide protests sparked by Mahsa Amini’s death in police custody in September.

Hashemi was arrested in the capital Tehran on September 27 for encouraging residents to demonstrate. The 60-year-old former lawmaker and women’s rights activist was charged with “collusion against national security, propaganda against the Islamic republic and disturbing public order by participating in illegal gatherings”, Shams said. 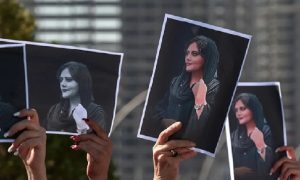 Hashemi will be able to appeal the sentence.

The Islamic Republic has been rocked by a wave of protests since Amini’s death. The 22-year-old had been arrested for allegedly violating Iran’s strict dress code for women.

Iranian authorities said hundreds of people, including members of the security forces, have been killed and thousands arrested in connection with the protests, which they generally describe as “riots”.

Despite months of popular unrest, authorities have signalled an increased crackdown since the start of the year, with police warning that women must wear headscarves even in cars. Iran’s judiciary on Tuesday ordered police to “firmly punish” people who violate the country’s hijab law.

“Courts must sentence the violators, as well as fine them, to additional penalties such as exile, bans on practicing certain professions and closing workplaces,” Mehr news agency quoted the judiciary as saying. 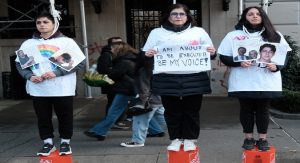 Oslo-based group Iran Human Rights (IHR) said on Monday that at least 109 protesters now in detention have been sentenced to death or face charges that can carry capital punishment.

In an updated death toll, IHR said 481 protesters have been killed, including 64 minors, since the unrest began.

The UN human rights chief’s statement is the latest reprimand from the international community.

The White House on Monday condemned Saturday’s executions, saying the United States stood with other countries demanding a halt to the death sentences.